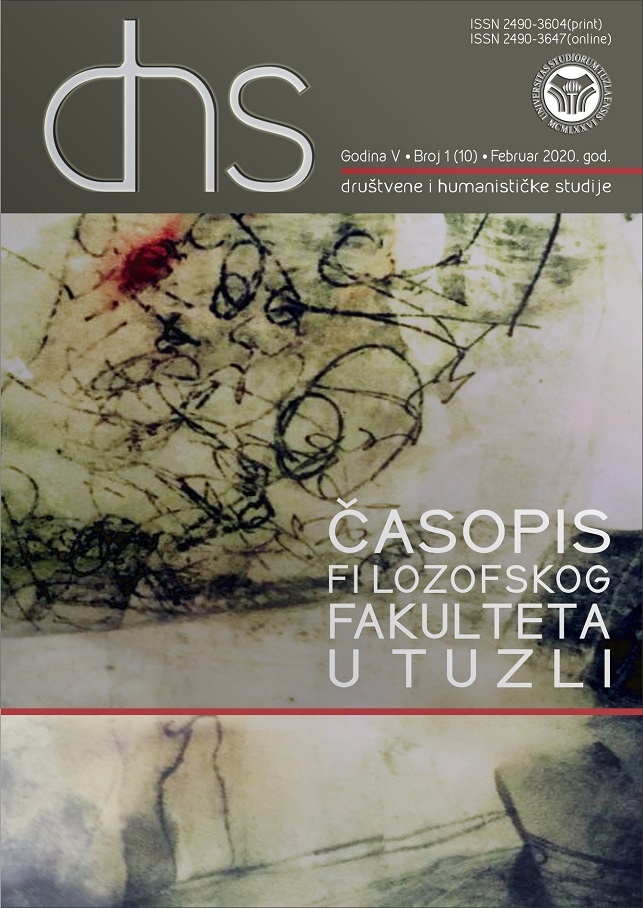 Summary/Abstract: The European Convention for the Protection of Human Rights and Fundamental Freedoms (Convention) guarantees through Article 9. freedom of thought, conscience and religion. While all European countries have accepted Convention, and many other documents which in theory guarantee many human rights and freedom of religion, in practice they do not applyequally to all groups of people. As Muslims are a growing group in Europe, it will of ten come into question their way of dress on work and public places. By studying the case law of the European Court of Human Rights (The Court), particularly the cases Dahlab, Lautsi and other, it is evident discrimination to the Muslim part of the population in European countries. The Court interpreted differently religious symbols but also when it comes to Islamic symbols, prohibit them, while other dominant religion symbol sallows. In addition, the European Court of Justice’s case - law has also recently appeared in thiscase in two cases