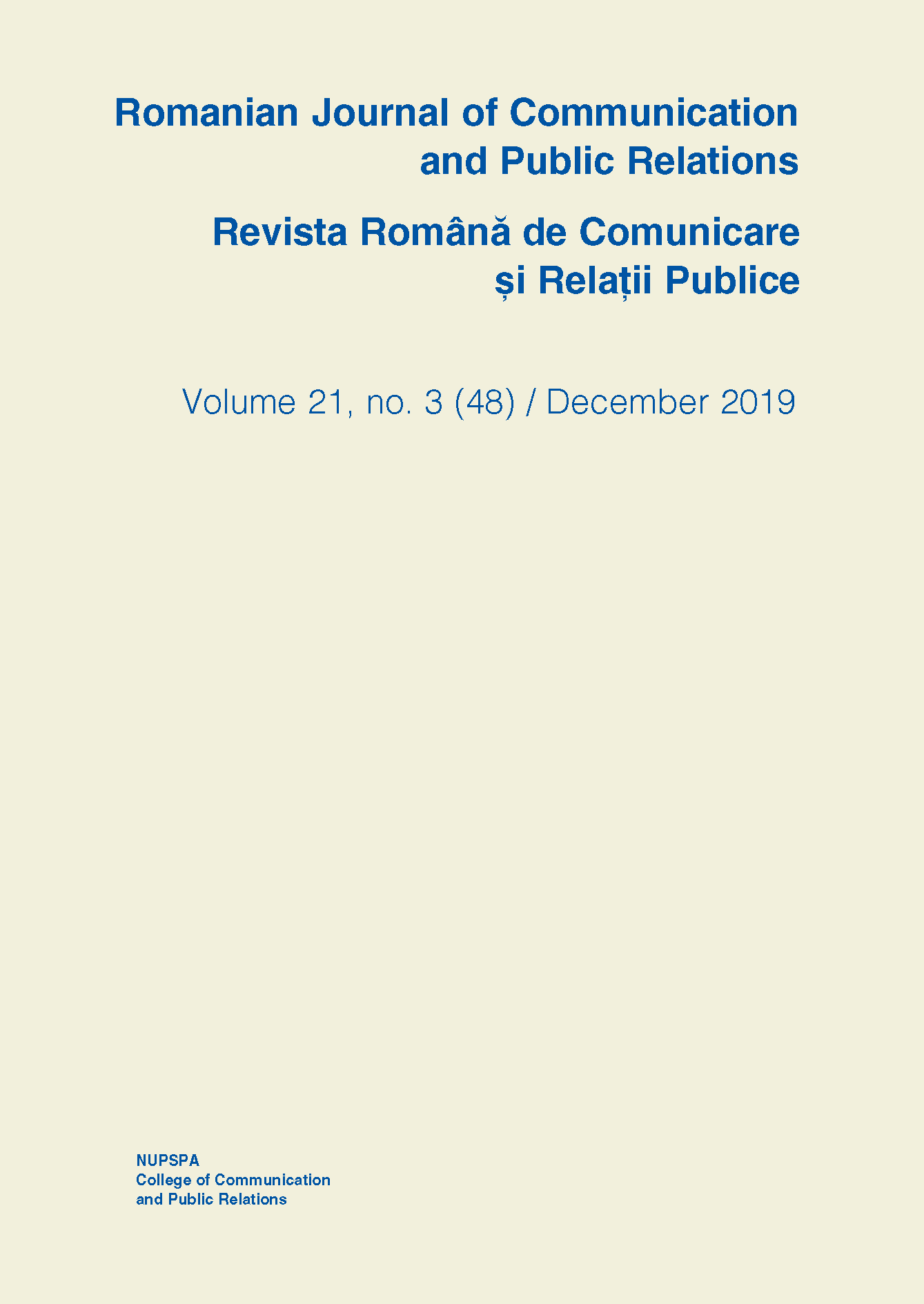 Summary/Abstract: The rise of the internet and social media has promoted the evolution of a new form of social movement in Indonesia, one that has predominantly promoted socio-cultural, rather than political change. However, many of these movements have continued to face the classic challenges of social movements, particularly consistency and sustainability. As such, a number of movements have dissolved as they have been unable to accumulate and allocate their resources. This article has taken on internet-based social movement, Akademi Berbagi (Akber), for an instrumental case study. Akber is a movement that has emerged and been active almost wholly through Twitter, with its main goal being to promote sociocultural change at the individual level, particularly in the field of education. This article seeks to analyse the organizational management of Akber, referring specifically to its organizational efforts and strategies to accumulate and allocate its resources. Data were collected through interviews and online/offline observations, as well as investigation of the digital documents from the official social media accounts of Akber and its members. This research finds that the optimal management of socio-cultural movements such as Akber relies on several factors, including the use of various internet platforms, the loose federal organizational structure, the movement’s ability to avoid the trap of pseudo-support, and the ability to respond to external changes.