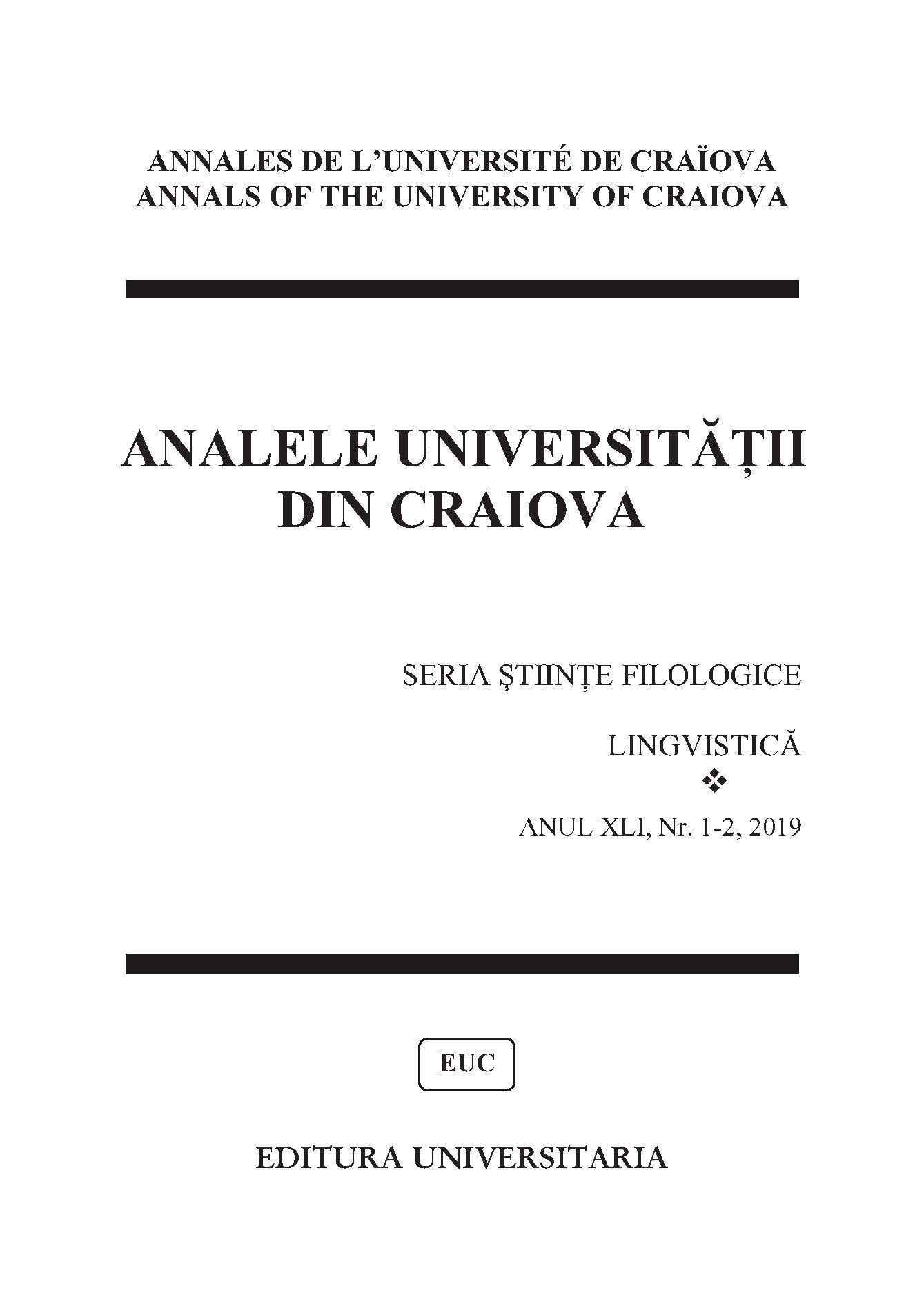 Summary/Abstract: This paper is aimed at providing a new etymological reconstruction of the Italian word ocarina, which become widespread all over the world with the success of the musical instrument it describes.Going beyond the commonly accepted onomastic origin from the ‘invention’, by Giuseppe Donati, in Budrio, of the Italian ocarina (the ucarèina / ucarènna, ‘little goose’,in the Bolognese Emiliano-Romagnolo dialect), in 1853, the study tries to go back in time till possible Indo-European origins for the name of the musical instrument, reconstructing a proto-form that could date back to the Neolithic and to the first stages of the Indo-European settlements in Europe.The article also reconstructs an Indo-European etymology for the word flute, in its generic proto-form comprehensively describing ‘wind instruments’ in general, highlighting how the onomastic origin of ocarina differs from the one of the common word for all kinds of musical instruments producing sound by being blown. The lexical distinction could indicate the fact that the word ocarina, in its Indo-European proto-form and in remote times in Europe, was already describing a specific set of musical instruments, different from the common flute-like ones (which were originally bone flutes).