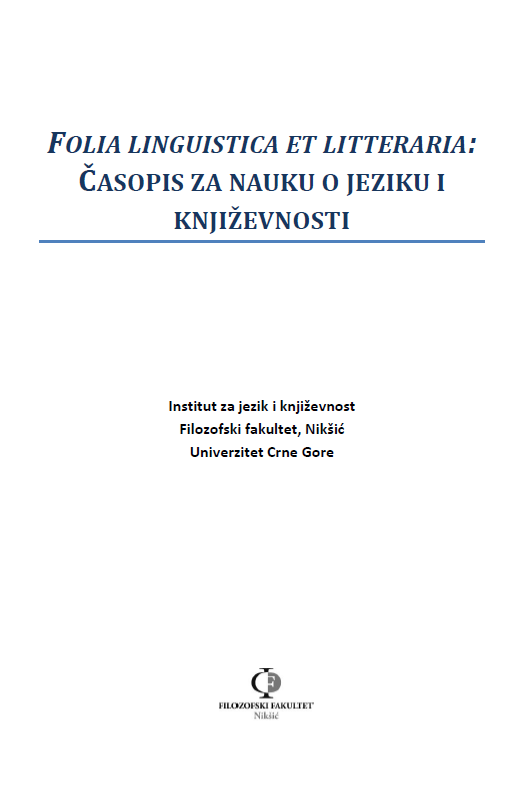 Summary/Abstract: The angel of Rilke’s Duino Elegies is a multiple symbol. As a human and a poet, Rilke strives to move from the despair of his time toward the ideal. He is a human who shares the same fate on the earth with his contemporaries, but he is also an aware poet, who, possessed by existential fear, sees and feels more deeply than others. As a poet, he is sentenced to struggle with a lack of creative power and inspiration. As with Holderlin, two levels of meaning overlap at the point where the poetry and the existence meet. The angel is therefore at least a double symbol: it represents an ideal harmonious being that gives itself over unconditionally to its own feelings (a distant and unrealizable ideal to the people of poet’s indifferent age).