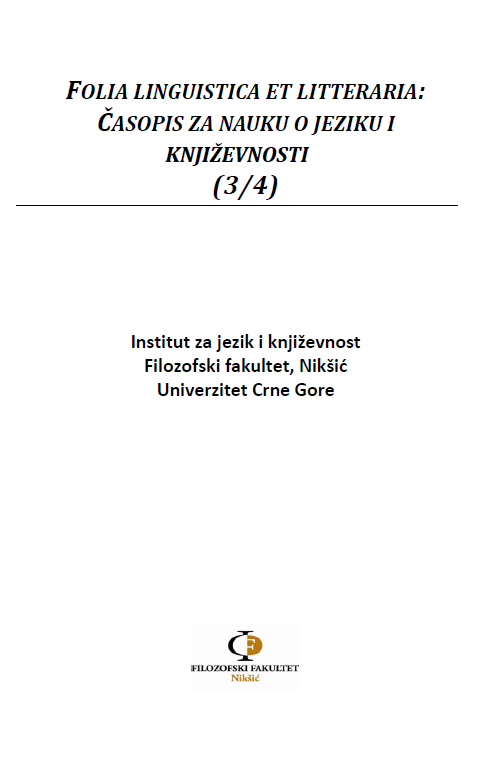 Summary/Abstract: In this paper we present some of the major theories dealing with the emergence of language faculty and the relationship between language and thought. Our goal is to provide clear and concise review of the features of theories which represent Noam Chomsky, Roger Brown, Jean Piaget and Lev Vygotsky. Noam Chomsky had, with his major work Syntactic structures, a powerful influence on psycholinguistics, which can be considered a real revolution in its further development. Although his theory did not give an answer to many questions, it startled dormant linguistic and psycholinguistic thought from lethargy. Current issue came down to the acceptance or denial of a nativist theory of language.