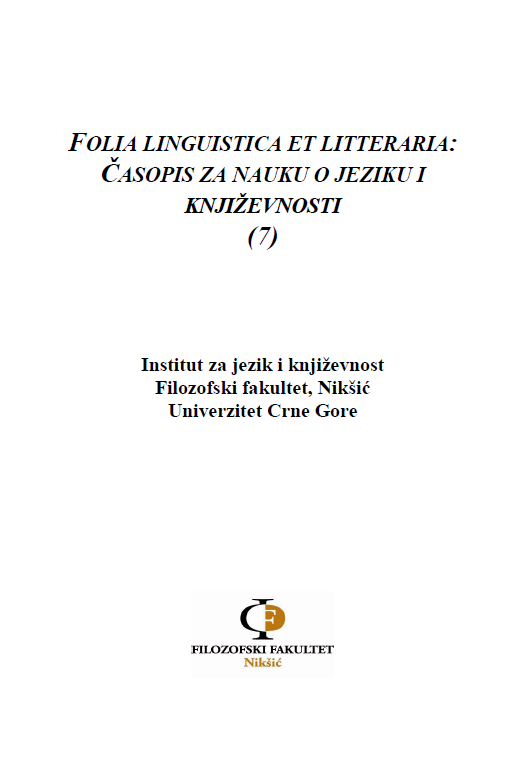 Summary/Abstract: This article examines the ways in which two Irish authors, Kate O’Brien and Edna O’Brien, articulate and subvert the repressive Catholic dogma which heavily impacted on the shaping of Irish woman's identity throughout most of the twentieth century. The chosen novels, The Ante-Room (1934) and Mary Lavelle (1936) by Kate O'Brien, and The Country Girls Trilogy (1960, 1962, 1964) by Edna O'Brien are read in the same cultural and ideological context, and are considered to graphically enact what the philosopher Louis Althusser terms as the “ideological state apparatuses” at work. The heroines of both authors are constantly “interpellated” as individuals subjected to the controlling force of religion and thus deeply and often painfully steeped in the ideology and doctrine of the Irish Catholic Church.