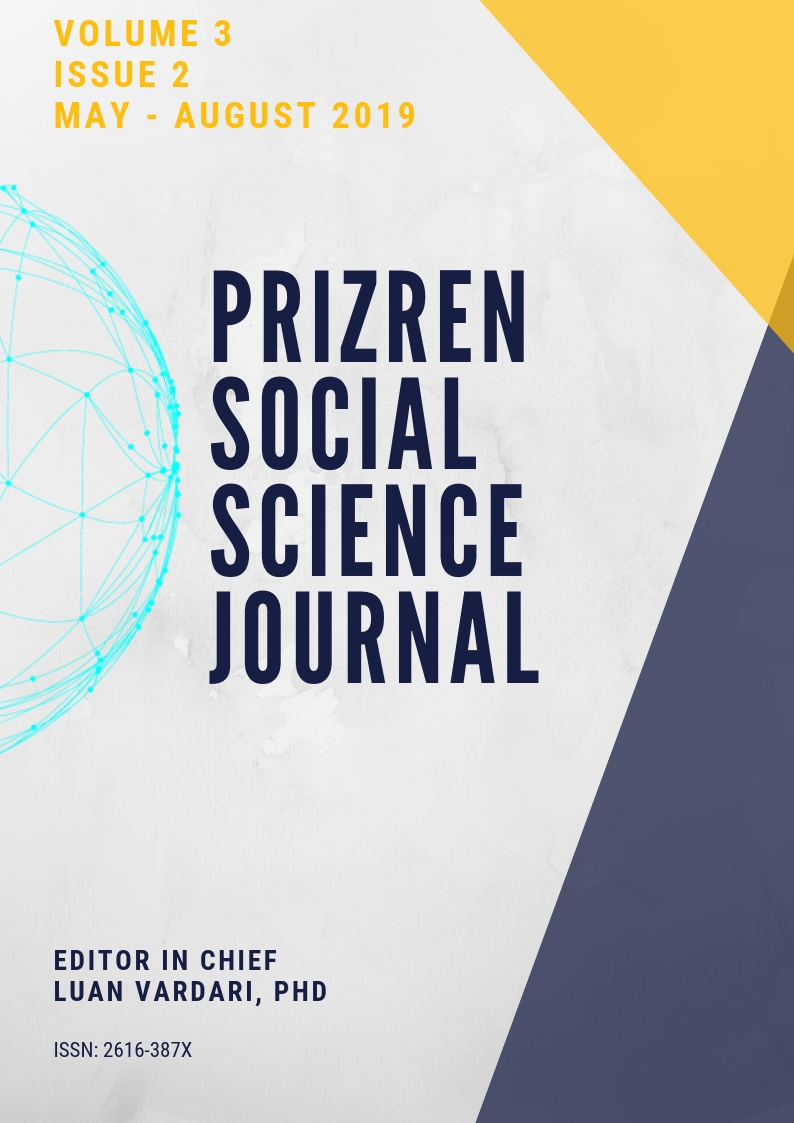 Summary/Abstract: The aim of the study was to determine the influence of authority on the susceptibility of child witnesses and the reliability of their testimonies. This study, consisting of experimental and control groups, included 20 girls and 20 boys, totalling 40 children. It took place in two phases; an initial phase (“eyewitness”, “post-event interview”) and, one week later, a final phase (“recall”). In the individual interviews held with the children, a questionnaire consisting of a free narrative question and 18 open-ended questions was used. The free narrative question asked the children to specify the details they remembered about the animated film. The open-ended questions focused on the events and characters in the film. However, 12 of the open-ended questions could be answered correctly since they were about characters and situations in the film that the children had watched, while six of the questions were trick questions that were about characters and situations that were not shown in the film. For data analysis, both quantitative and qualitative methods were used to reach the deeper level of perception and memories that children shared about the film. In conclusion, after analysis, it was found that even when the interview takes place immediately after the event, children are significantly affected by the misinformation given by an adult and their knowledge on the event in question is shaped according to this misinformation. It was observed that children create "a new event" based on the information they receive from an adult.