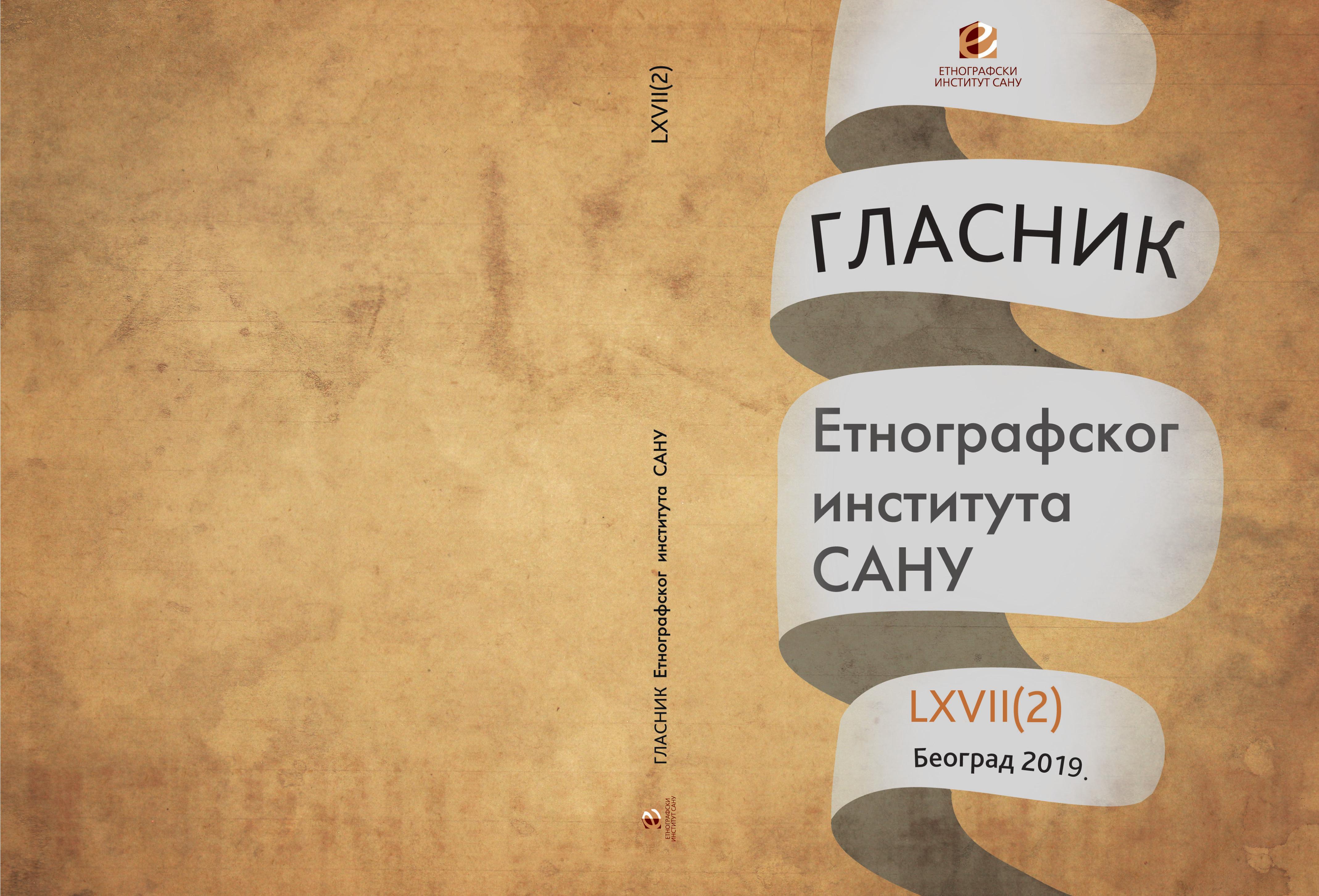 Summary/Abstract: This paper is on the analysis of the influence of religious tourism, i.e. organized homage to the monasteries of the Serbian Orthodox Church on constructing impressions of significance of the knowledge and holiness of a monastery to followers and devoted worshippers. One of the main starting points in this paper is that followers’ journeys represent a specific communication frame. Owing to various factors, there is a difference in “assessment” of monasteries by the followers, as well as a different level of their connection to the some monasteries, and this has a consequence of creating personal “hierarchy” of monasteries within this frame. The aim of this paper is studying in which way and in which extent organized followers’ journeys contribute to nominating some monasteries as outstanding in comparison to others by the followers of the Serbian Orthodox Church.