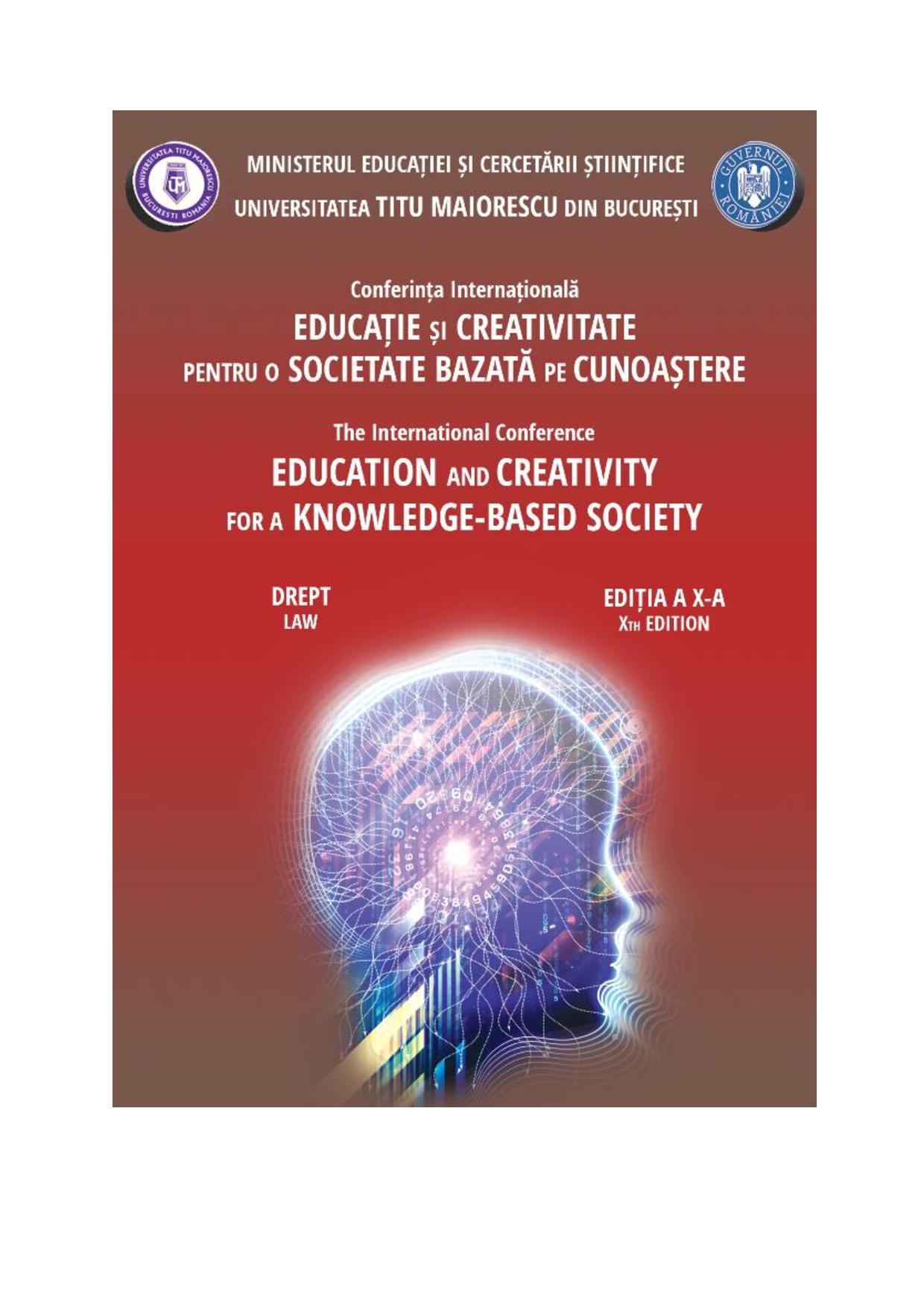 Summary/Abstract: The following paper proposes an analysis between the fiduciary institution as it is defined by the continental European law and the trust institution as it is defined in the common law system. It is not to be neglected that trusts have been widely regulated since the 1900s and have gained a number of different employments throughout the common law system (as we shall see in the present study the United Kingdom, the United States of America and the British Virgin Islands), whereas the fiduciary institution is still young as it was introduced for the first time in 1985 by the Hague Convention in an effort to standardize the and recognize trusts in Europe. Thus it does not come as a shock that trusts are used worldwide to optimize taxation, hide fortunes, avoid long and costly debates on inheritance, whereas fiducias have yet to find a concrete place in the legal systems.