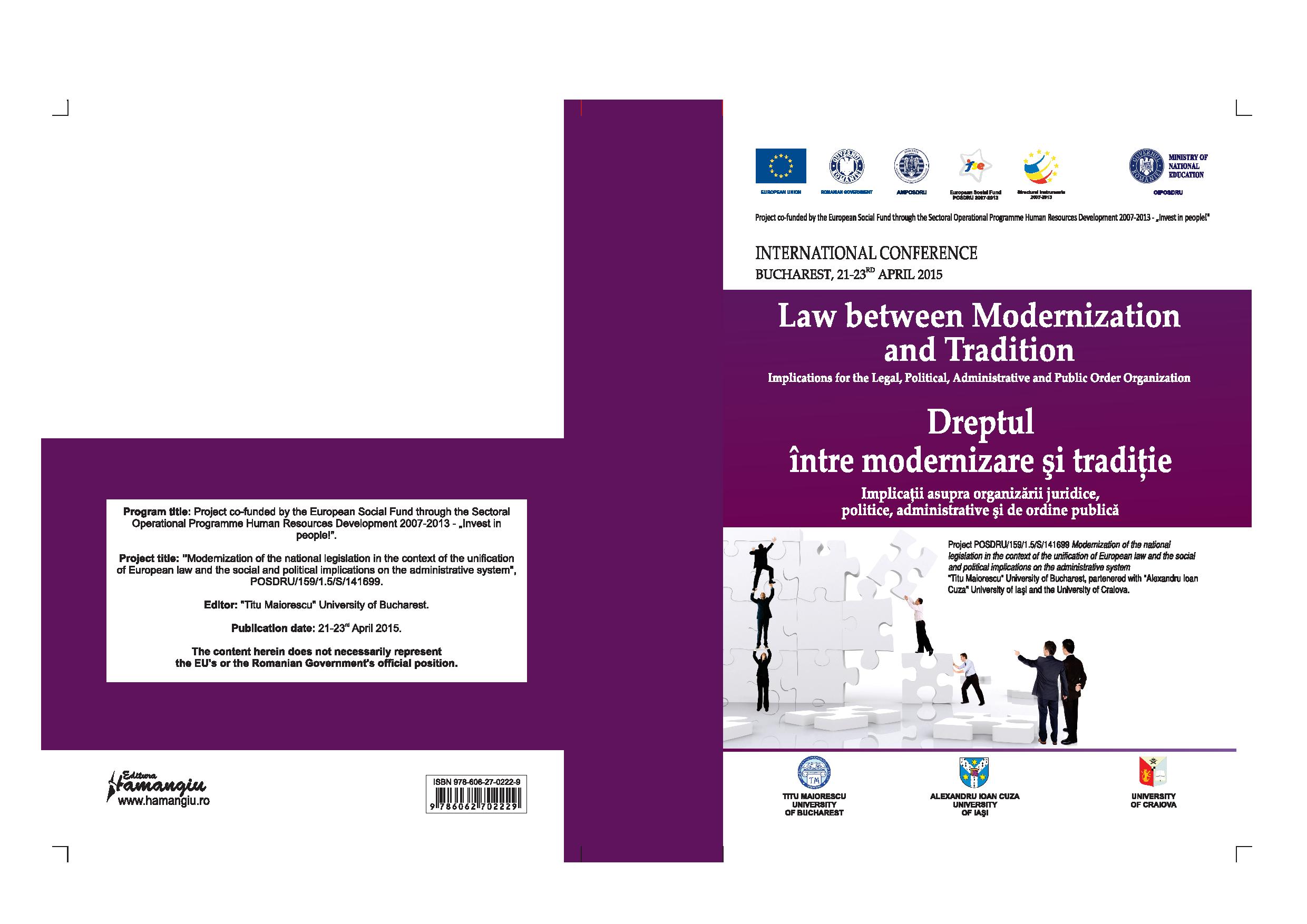 Summary/Abstract: Terrorist attacks committed in the cyberspace represent a category of offences in the cyberspace, which refer to the abuses committed on the information and communication technology, this phenomenon being known also as cyberterrorism. In this study are analysed the most important legal instruments at European level in the field of prevention and combating terrorism: Council of Europe Convention on the Prevention of Terrorism and the Council Framework Decision 2002/475/JHA of 13 June 2002 on combating terrorism which has been amended by the Council Framework Decision 2008/919/JHA of 28 November 2008. In relation to the express regulation of the use of Internet in relation to terrorist acts, here are presented the best examples within the two regulation areas existent at present in the literature: computer-related terrorist attacks and illegal content. Moreover, in this study is analysed from the point of view of Social Learning Theory the way in which Internet network is used to develop terrorist activities.