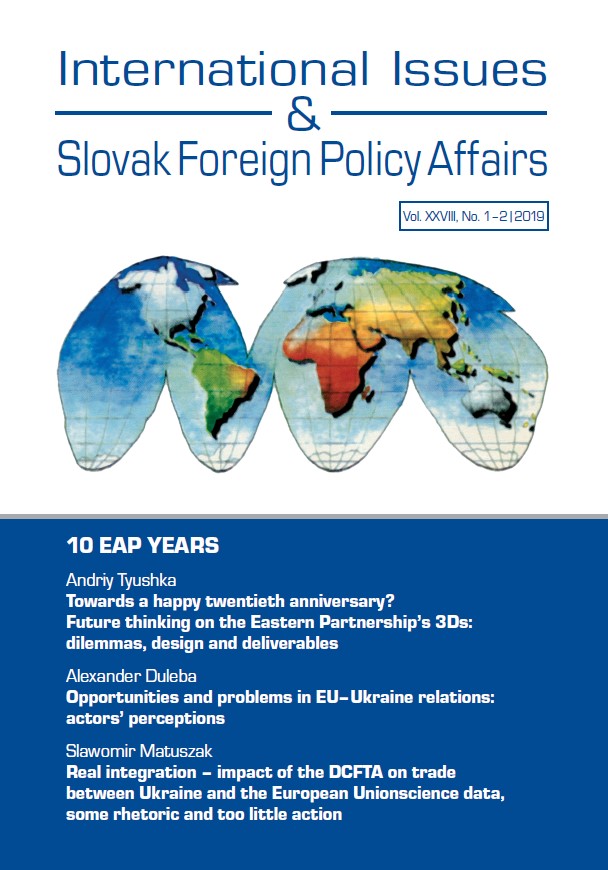 Summary/Abstract: The Eastern Partnership’s tenth-anniversary celebration in May 2019 by the European Union and its Eastern neighbors was anything but grandiose and festive. Internal EU developments, the overall political dynamics in the region and the indeterminacies of the Eastern Partnership project were the main cause. As the EU’s flagship policy initiative towards its Eastern European neighborhood is currently undergoing auditing and revision, this article seeks to cast a look back at how the Eastern Partnership has functioned over the past decade – and to think forward to its future(s) with regard to design and deliverables in face of the enduring and imminent policy dilemmas in this highly contested region.