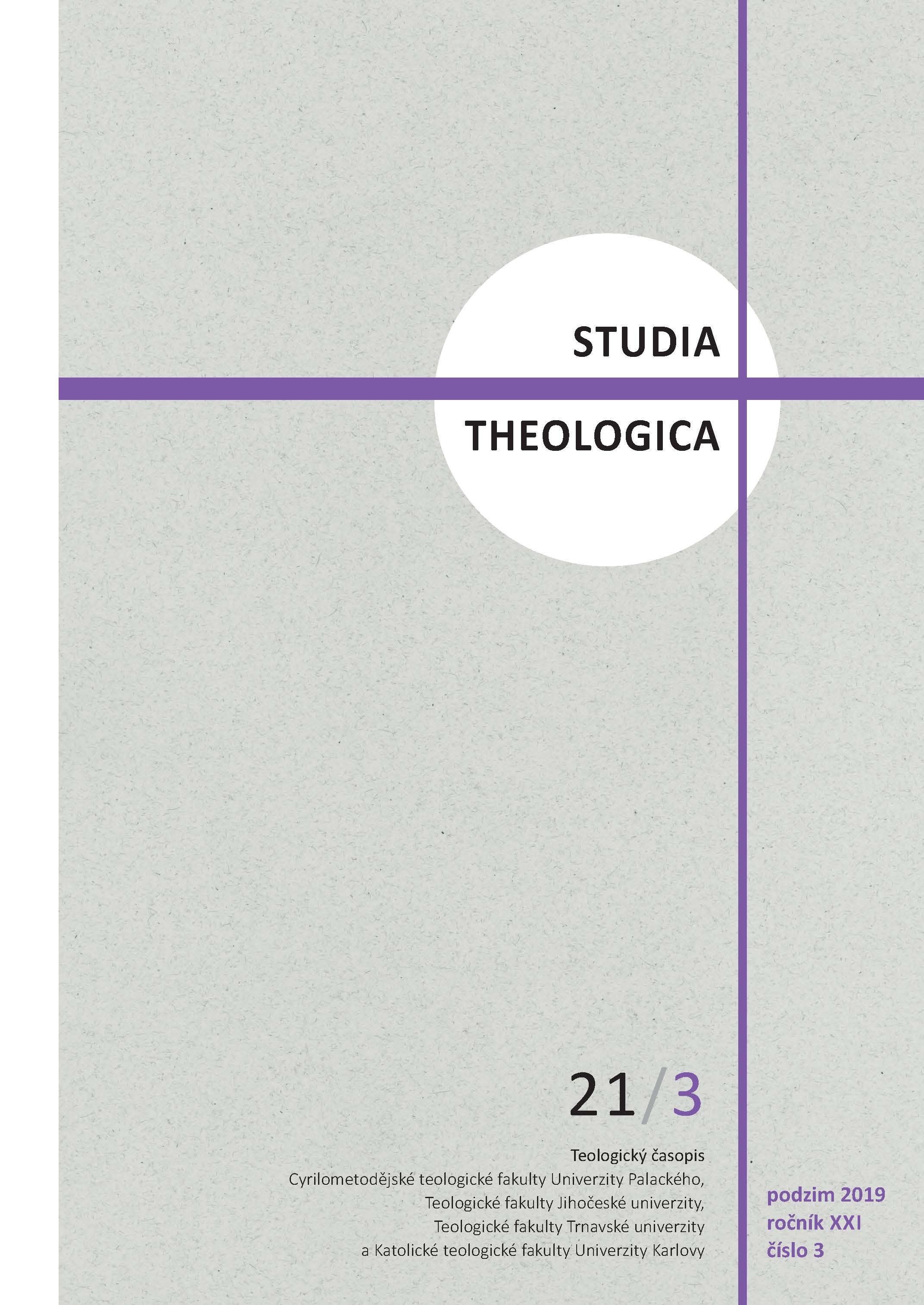 Some Suggestions for Further Discussion

Summary/Abstract: Over the course of the last two decades, scholarly attention has focused more than ever before on the phenomenon of interpretive textual paraphrase operative in the period before the closure of the Jewish canon. A special type of extensive paraphrase in Judaism became known as the "Rewritten Bible". There is an ongoing discussion about the nature and function of these compositions. The present article views the educational aspect as essential for a proper understanding of interpretive activity in general, and thus also for understanding how the "Rewritten Bible" phenomenon is to be viewed within the larger framework of interpretive strategies in Judaism of the Second Temple period.