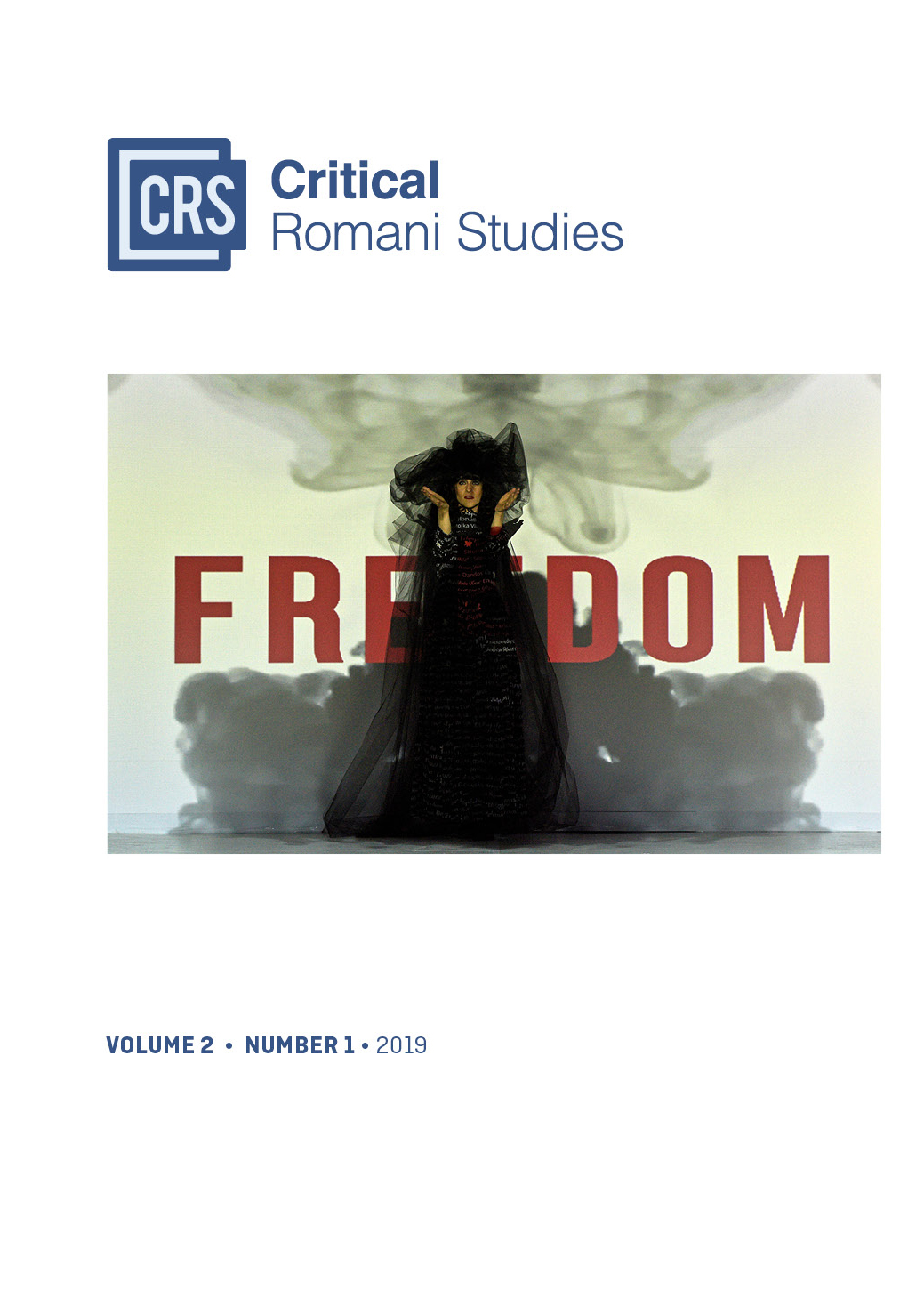 Summary/Abstract: The Spanish state advertises itself internationally as a leading example of “Roma inclusion” and takes particular pride in its policy towards women from the Kalé minority, the main Romani group in Spain. This is reflected in a carefully deployed political communication that centres on the trope of the “empowered Gypsy woman” who will soon reach emancipation thanks to state-funded programmes. On the ground, however, Kalé women’s persistent social marginalisation is imputed on them, while antigypsyism remains unaddressed by institutions.This paper investigates the discursive strategies mobilised by institutional actors in order to rule out discussions on racism. Based on eight months of ethnographic observations as well as semi-structured interviews with professionals in Madrid, I argue that this occurs through a translation of feminist agendas,particularly on intimate partner violence (IPV), into discourses that stigmatise Kalé “culture” as intrinsically patriarchal while promoting a gadjo (non-Romani) norm. This phenomenon, which I refer to as “gadjo feminism,” manifests itself within the justice system, where professionals disproportionately resortto culturalist representations of IPV in Kalé communities, and also within NGO-piloted empowerment programmes for Kalé women which rely upon racial hierarchies while systematically dismissing women’s experiences of institutional racism.