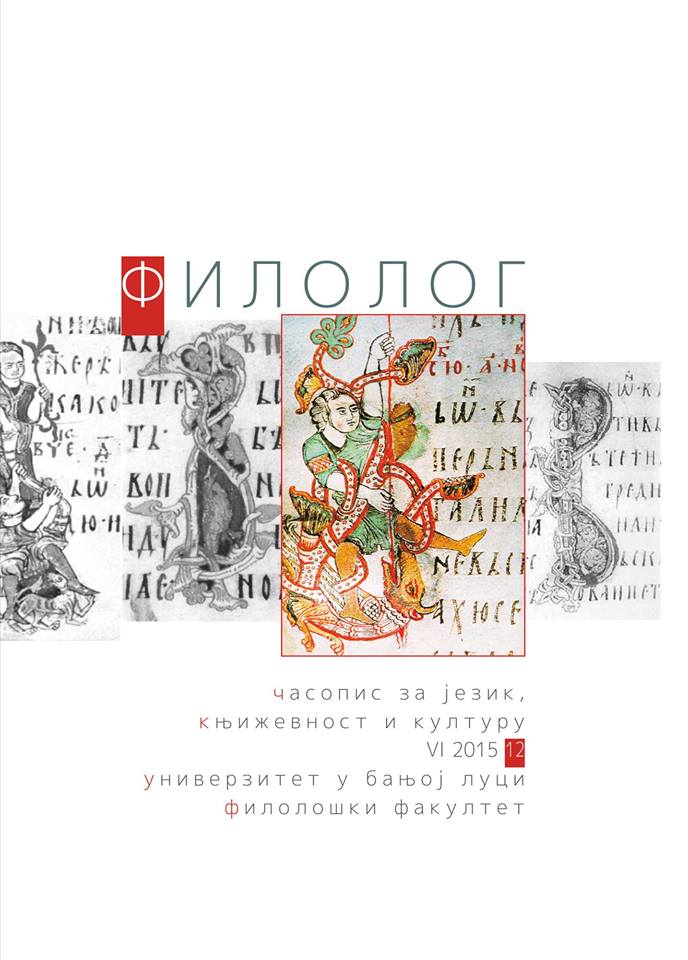 Summary/Abstract: Branko Ćopić’s prose largely represents a humouristic mirror of paths and by-paths in his life, from the shepherding days in his childhood, schooling in urban areas and graduating from the faculty in Belgrade to direct insights into the partisan warfare in WWII and the milieu of aft erwar Belgrade. It is in his early stories such as ‘Muka krvava’ (Toiling) that we are confronted with comic twists and humouristic hints in depicting the hardship of living in the country. Similarly, in stories ‘Zemlja koje nema’ (A Non-existent Lаnd) and ‘Ni slavan ni strašan’ (Neither Famous nor Scary) one can notice an ironic stance in the display of attempts of fleeing home in search for an easier life. His children’s stories, such as ‘Doživljaji mačka Toše’ (The Adventures of Toša the Tomcat, 1954), inspired by his childhood in the country, are peppered with various experiences with animals. Finally, he discloses numerous features of partisan warfare in a humourous way in the collection titled Doživljaji Nikoletine Bursaća (The Adventures of Nikoletina Bursach, 1956), as well as encounters of country and urban culture in the novel titled Osma ofanziva (The Eighth Offensive, 1964). All these various forms of Ćopić’s humour – largely denoting the chasm between ‘what we dream about and what goes on around us’ – was hinted at in the collection of Borci i bjegunci (Soldiers and Deserters, 1939).