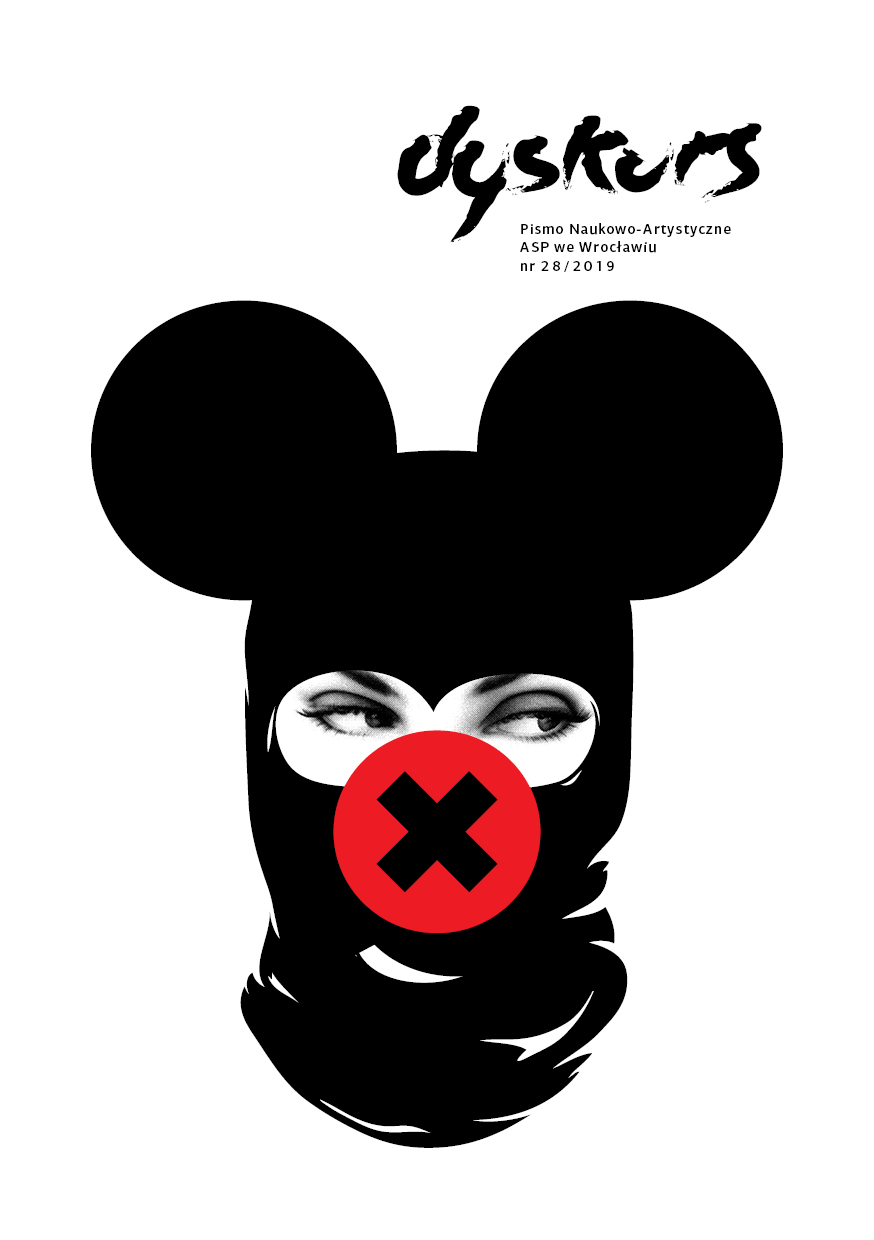 Re-interpretation of the biblical description of the creation of the first people inspired by the play by Sławomir Mrożek entitled Karnawał, czyli pierwsza żona Adama (The Carnival, or Adam’s First Wife).

Summary/Abstract: n 2013 there was a world premiere of the last play by Sławomir Mrożek. After experiencing aphasia and learning the language again the writer published a drama remarkably different from the previous ones. He ref- erenced the history of Lilith, Adam’s first wife, created from clay. When Adam wanted to force his wife to obedience, Lilith revolted and escaped from Paradise. God sent three Angels after her but Lilith chose to live at Satan’s side.There is only one mention about Lilith in the Bible. Today the re- bellious woman has become a symbol of feminists. The article present the analysis of the myth in the literary, historical and psychological context. Moreover, it draws attention to an unknown fact from the writer’s life, important for the interpretation of his last play.