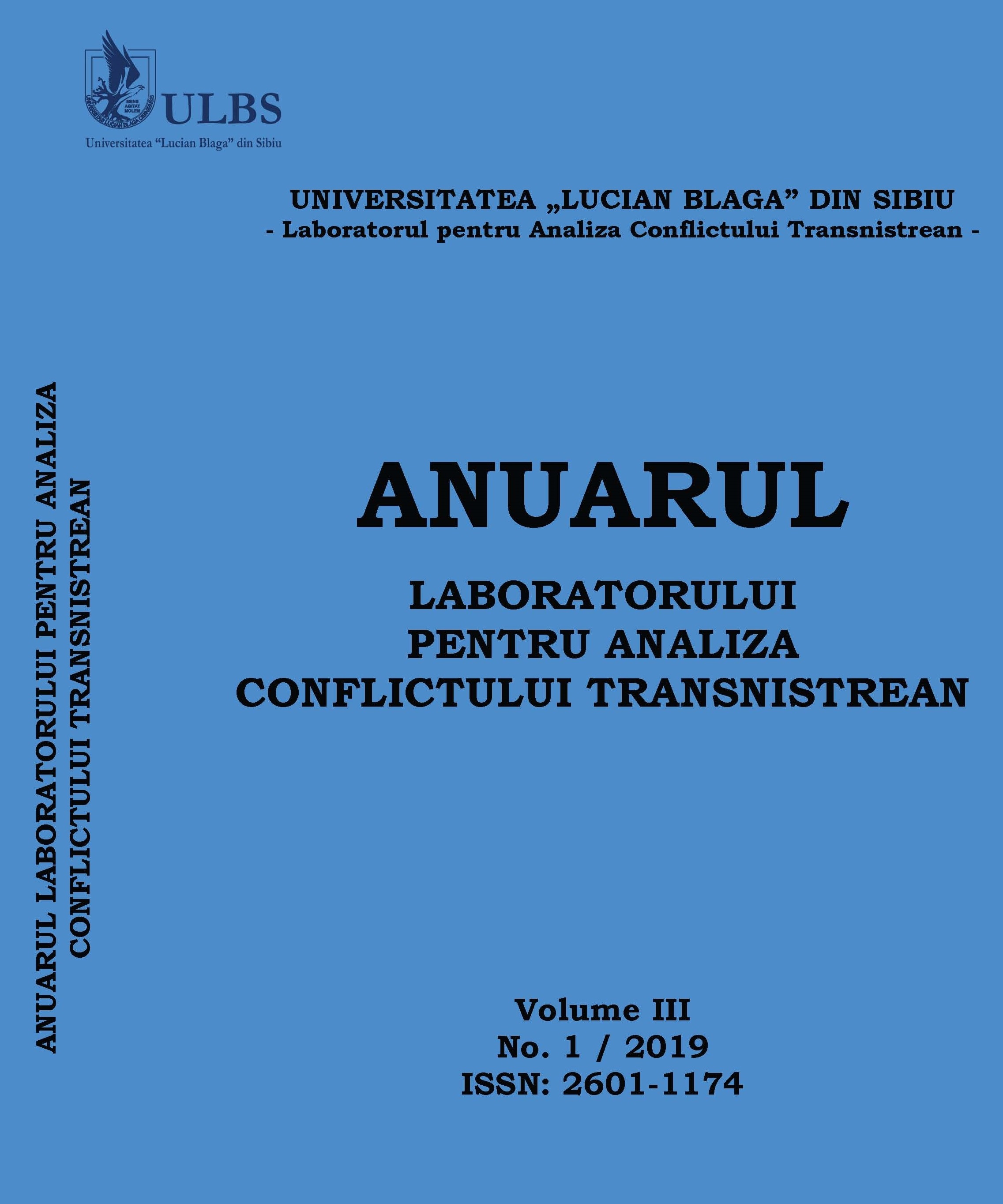 Summary/Abstract: The article represents an analysis of the "new project" for the settlement of the Transnistrian conflict, to be launched in 2020 according to the President Igor Dodon, through the articulation of new security architecture on the European continent. Three factors that modify the European security architecture are defined, after which their repercussions on the regional geopolitics are identified and the approaches related to the new project of political settlement of the Transnistrian conflict are analyzed. Finally, some basic recommendations are made for the Government of Chisinau, whose implementation would not allow the acceptance of projects that are contrary to the national interests of the Republic of Moldova.