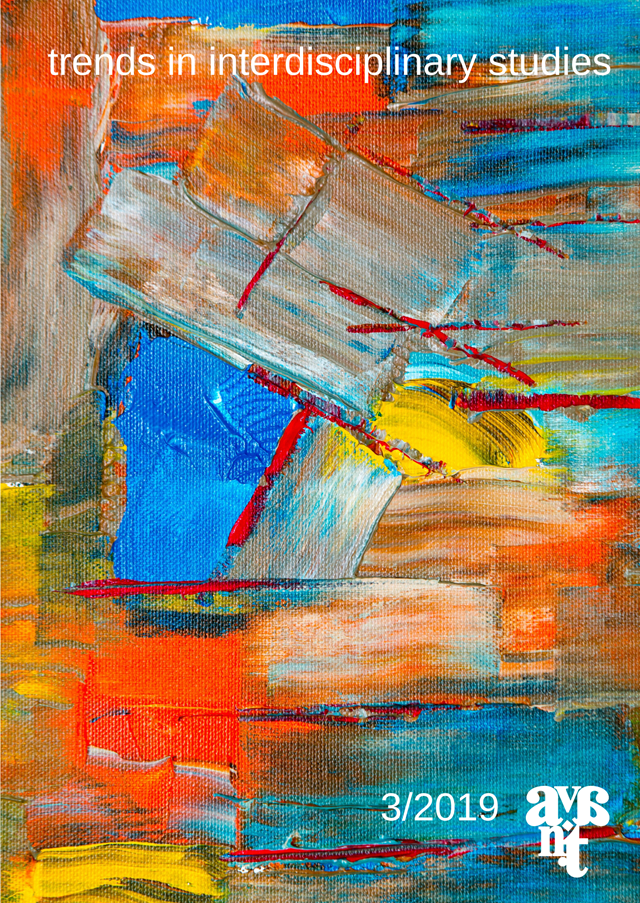 Summary/Abstract: There are two related points at which James J. Gibson’s ecological theory of visual perception remains remarkably underspecified. First, the notion of information for perception is not explicated in much detail beyond the claim that it “specifies” the environment for perception, and, thus being an objective affair, enables an organism to perceive action possibilities or “affordances.” Second, misperceptions of affordances and perceptual illusions are not clearly distinguished from each other. Although the first claim seems to suggest that any perceptual illusion amounts to the misperception of affordances, there might be some relevant differences between various ways of getting things wrong. In this essay, Gibson’s notion of “specifying” information shall be reconstructed with the help of Fred Dretske’s relational theory of information. This refined notion of information for perception will then be used to carve out the distinction between perceptual illusions and the misperception of affordances, by reference to the “Empirical Strategy” in the psychology of perception (developed by Purves et al.). It will be maintained that there are cases where perceptual illusions actually help an organism to correctly perceive an affordance. In such cases, the prima facie mistaken or malformed informational relations involved are kept intact by a set of appropriate transformation rules. Two of Gibson’s intuitions shall thus be preserved: the objectivity of informational relations and the empowerment of the organism as an active perceiver who uses those objective relations to his specific ends.