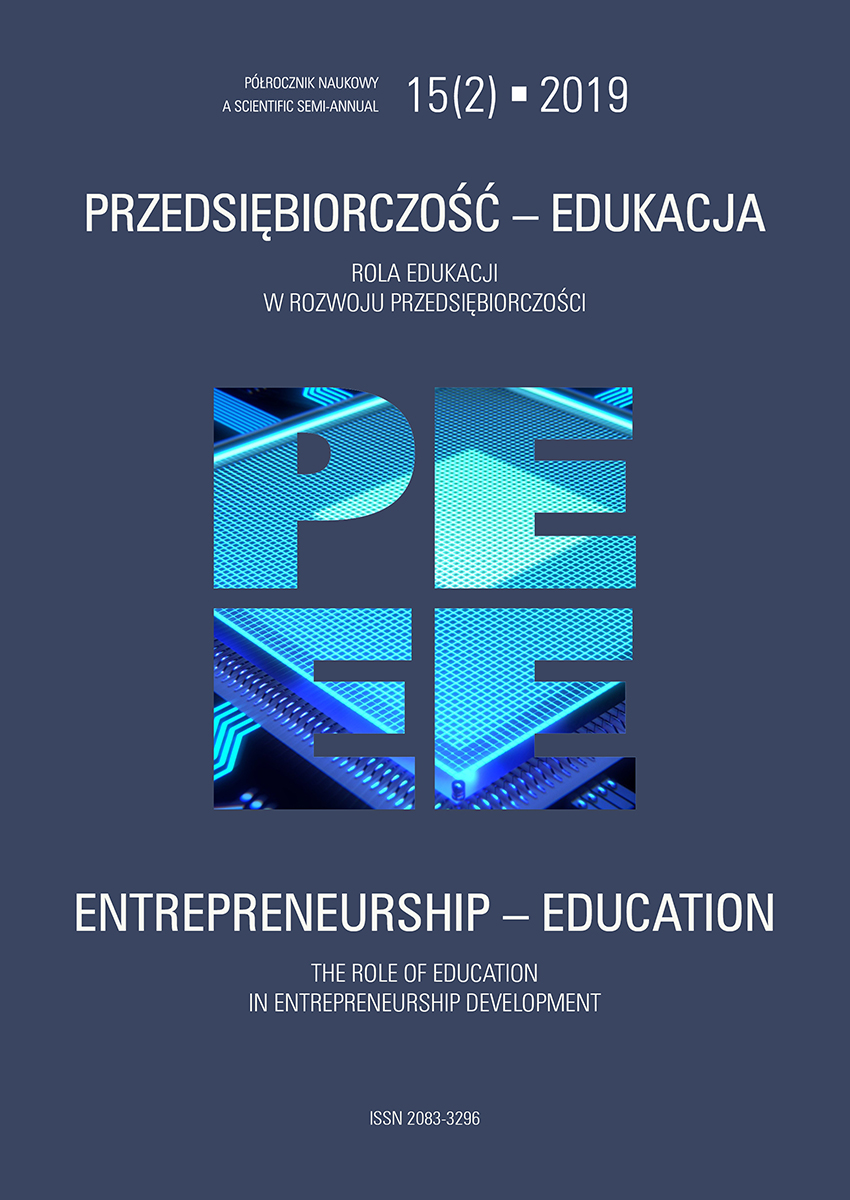 Summary/Abstract: The aim of the article is to recognise the new opportunities for entrepreneurship and services development based on new technologies, application, Internet solutions, participatory culture of WEB 2.0 and to confront them with the Smart City concept. Due to the descriptive character of the article, the classification of these services will be presented together with the outline of their role in urban development, as well as the role in the implementation of the Smart City concept. The article touches upon the problem facing the city authorities and regulators, i.e. development of the sharing economy. It is a problem as due to its nature and the channels of market communication used by it, it remains beyond full control. It is also competitive for entrepreneurs operating in traditional organisational structures. Initially unnoticed, alternative services market based on Internet communication in many cases has spread and dominated traditional services, e.g. in city centres. The goals of the article is implemented through a review of literature and Internet reports – due to the specificity of the topic, the most current source of information. The content is supplemented with the author’s own observations.