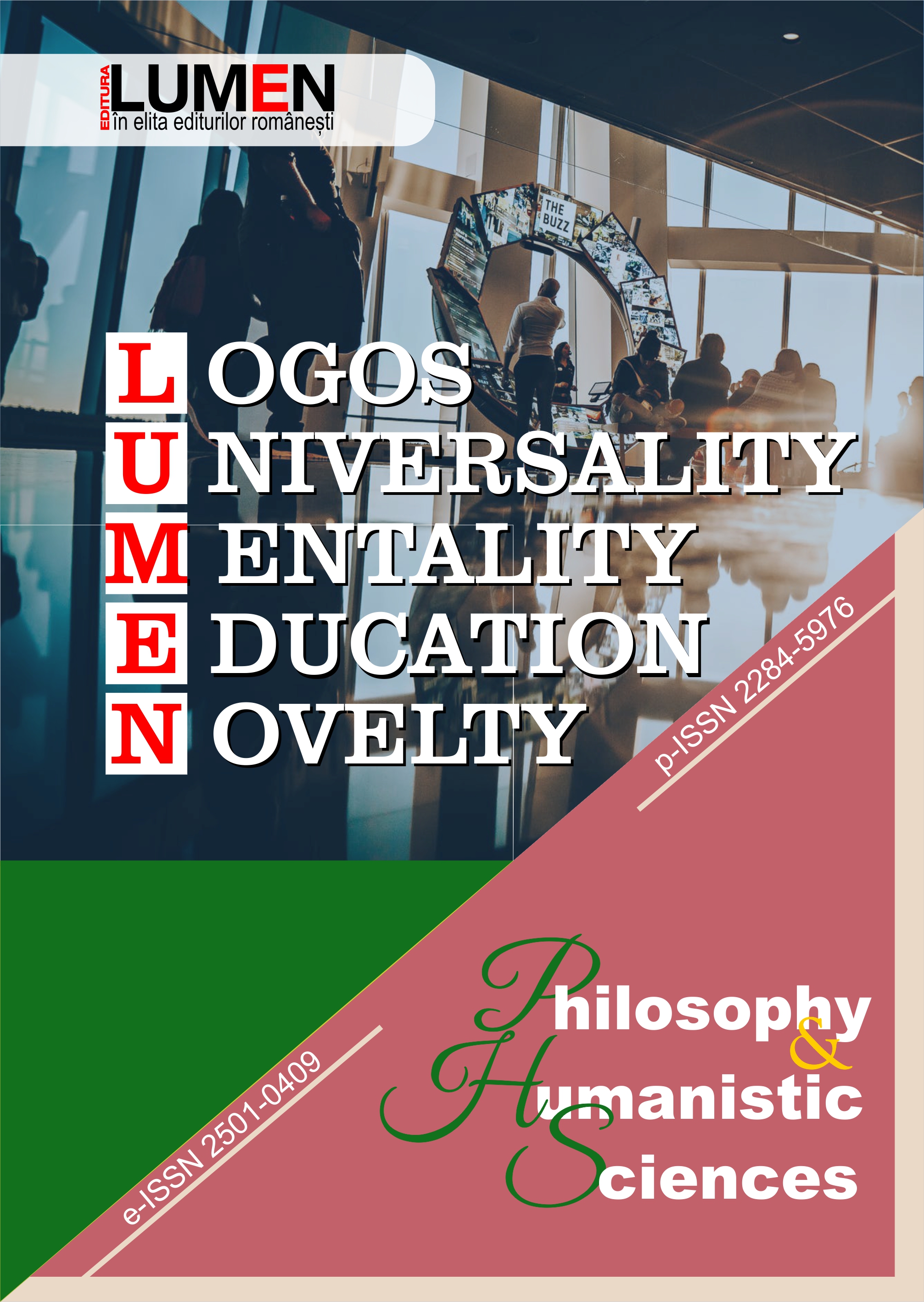 Summary/Abstract: Metal detecting became a major issue for cultural environment, over intense debates for and against. Already regulated in western countries and making its contribution to cultural and scientific studies, is still fiercely debated in Eastern European countries. Usually classified as outdoor hobby or leisure activity, metal detecting, although incomplete and inadequately legislated, has proven to be a cultural and scientific vector with great potential for participatory research and democratic access to cutting-edge technology. The centennial anniversary of First World War highlighted the major social, cultural and mainly educational impact of metal detecting opportunities of bringing to light countless artifacts and situations which described the human dimensions and personal dramas of people trapped in both major conflicts of 20th century. Besides undeniable educational values, when practiced by responsible and trained metal detectorists, inherent ethical issues arise in some contexts and situations. The article addresses the potential of metal detecting as contemporary artistic research method, within the related creative activities applied to recovered artifacts and collected data: classifications, photographic investigations, potential as sculptural objects and artistic installations. During the last decade, Eastern European metal detectorists became aware that democratization and public access to this technology offers the opportunity of participative research and regulated access to historical anthroposphere. Applications of this technology are multiple, within research areas of cultural environment. The method has great potential for educational fields and interactive teaching in arts and humanities.