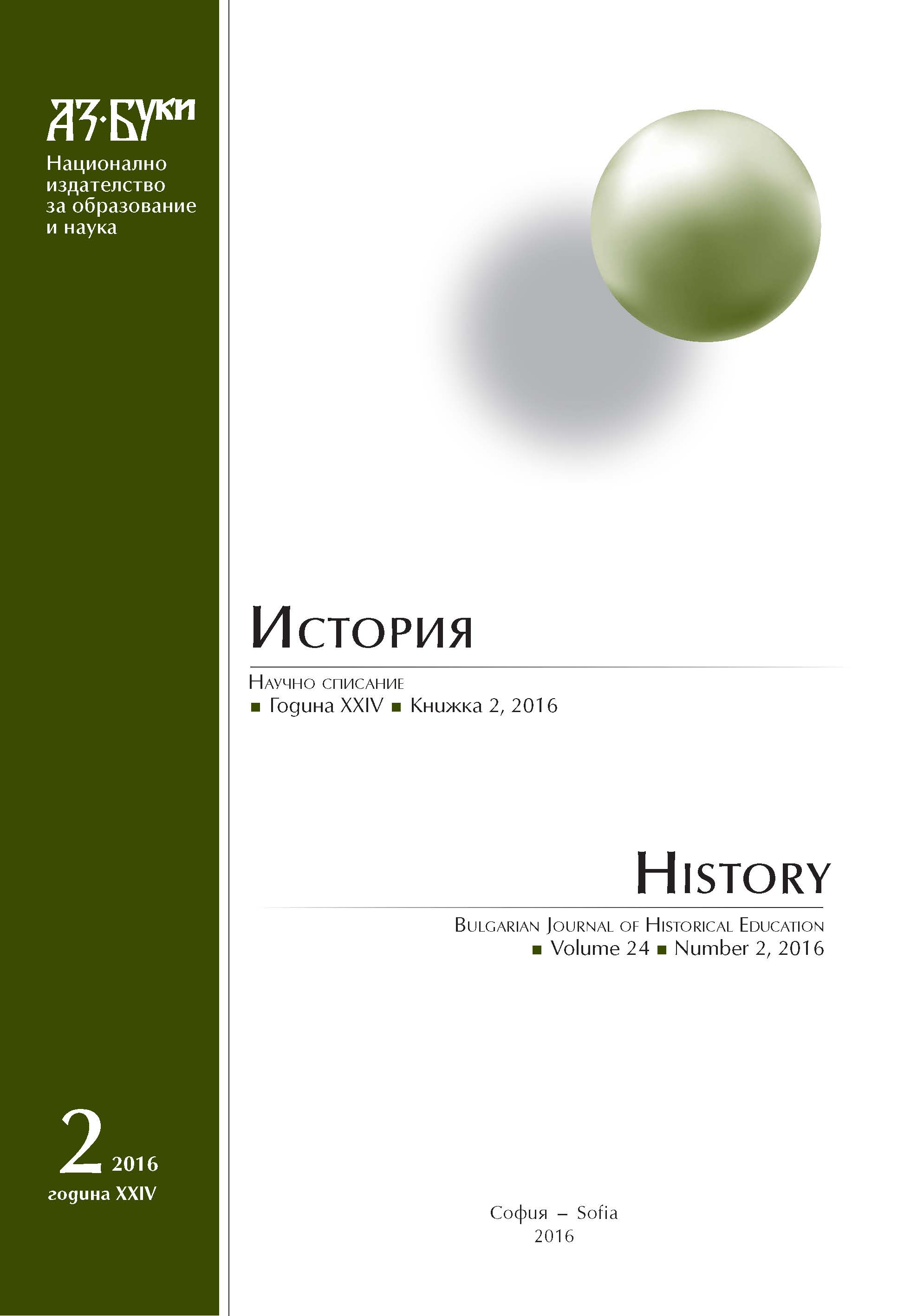 Summary/Abstract: 90 years ago a group of enthusiasts form an opera ensemble, as it occurs in many other localities. And if after one or two titles everything finishes mainly because of lack of funding, exactly in that consists the heroism of citizens of Stara Zagora: the only amateur ensemble which exists 21 years long, and after that it is nationalized in 1946. The nationalization is a kind of recognition but this leads to shocks. In 1967 lays the beginnings of the annually organized Festival of the Opera and Ballet Arts – a mirror of the achievements in the area of music and performing arts. Because of a conflagration end of 1991 the ensemble left homeless. In 2015 the State Operа Stara Zagora celebrates its 90th anniversary, and on the 1st of April 2016 it is 70 years since its nationalization.