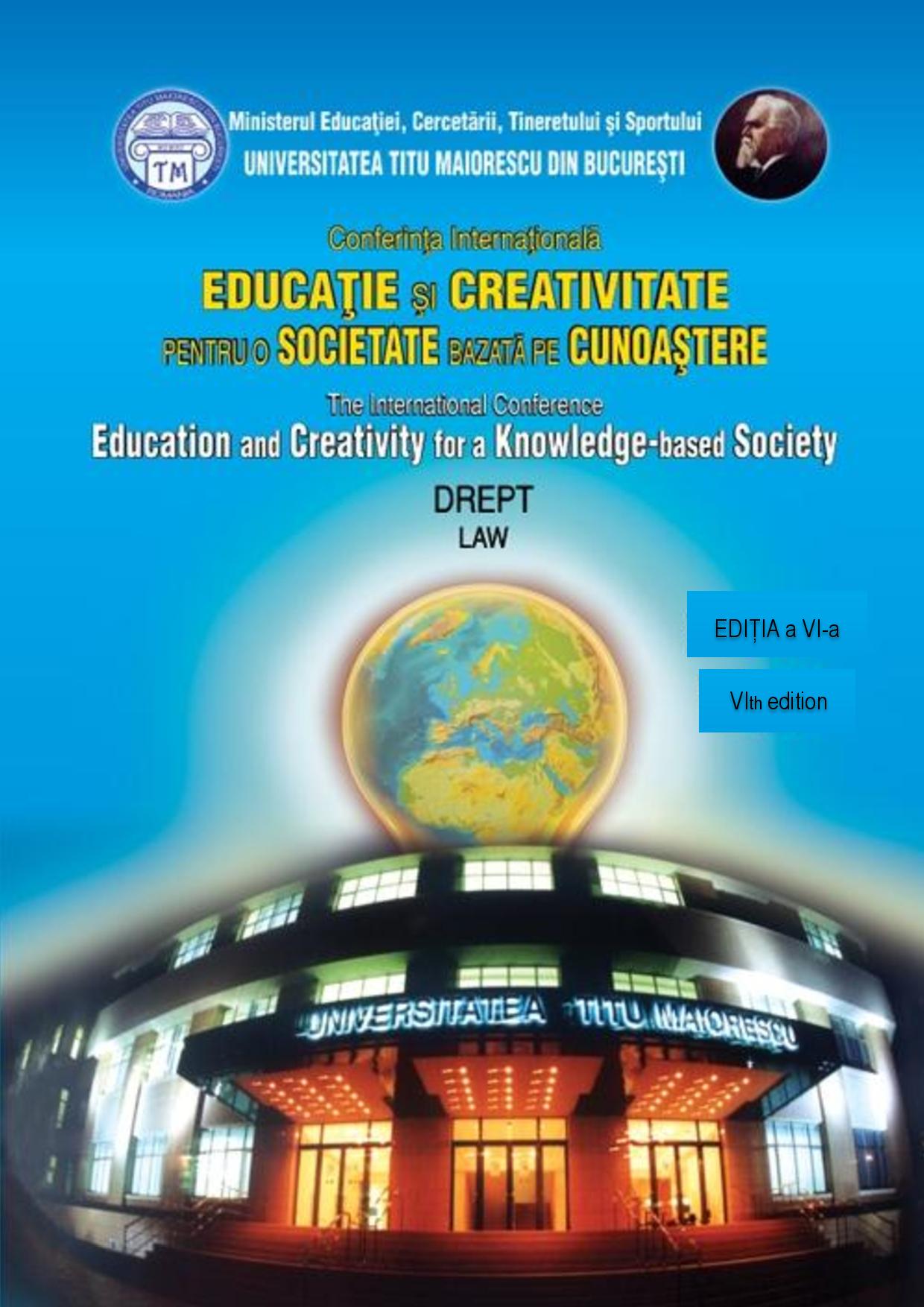 Summary/Abstract: In the international contemporary society, many of the atrocities are committed either in the name of an undemocratic state power, or to express some political or religious beliefs. The deeds are being difficult to sanction on the territory of the state in which they have been committed, because of the close relation that exists between the culprit and the political power. In this context, they have developed the concept of universal jurisdiction, which should ensure the application of the law beyond its jurisdictional space, specific for the state sovereignty. Through the article, it is set forth the notion of universal jurisdiction, the cases of its application and the advantages and disadvantages of its exercise..