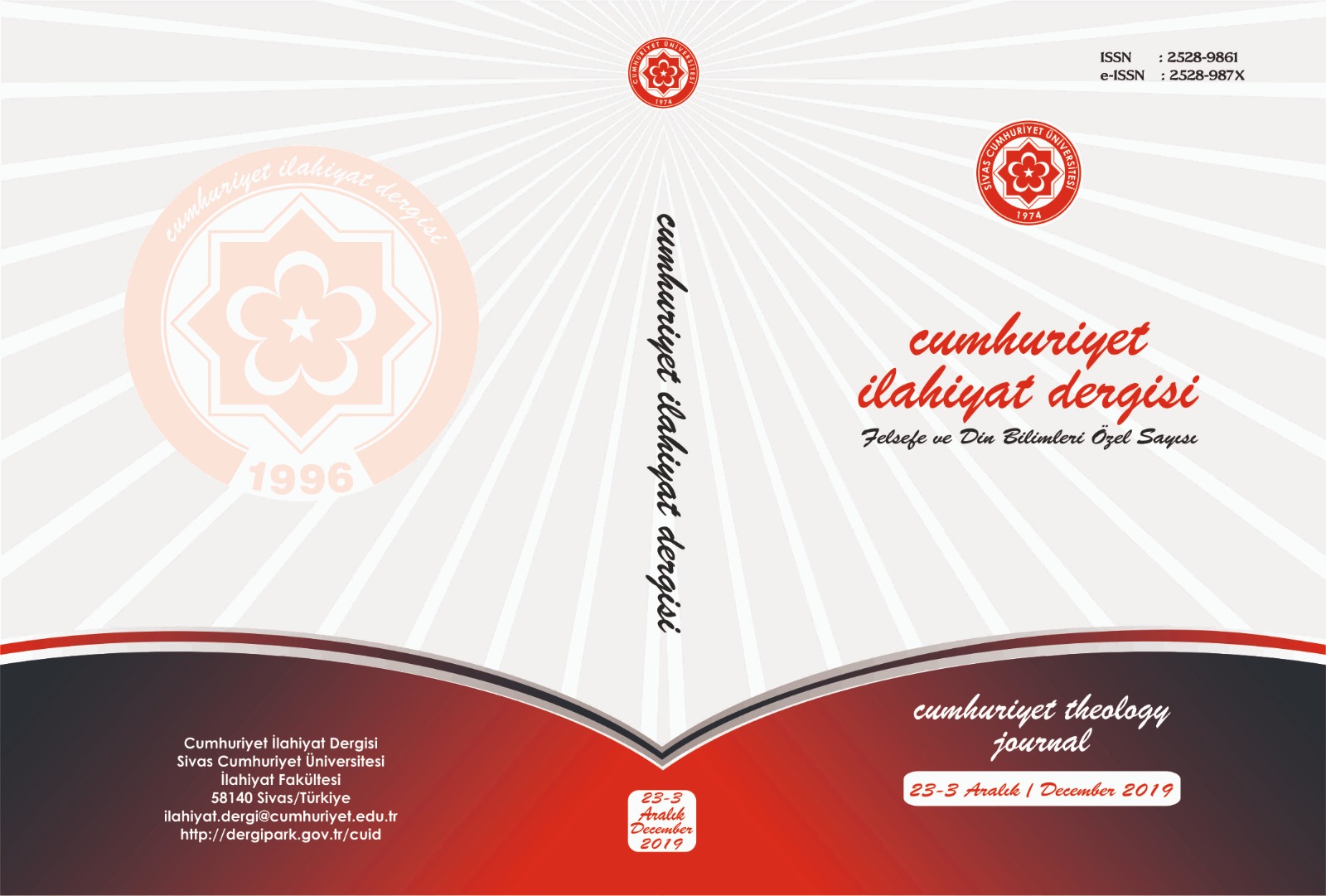 Summary/Abstract: The main purpose of this study is to become acquainted with the educational institutions in Ottoman Empire during and after the 18th century. In this respect, special attention is given to which initiatives were taken in terms of education and which educational institutions were established during the aforementioned period. The need to comply with the West in terms of science, culture, reasoning, and technological advancements has led to the questioning of the current madrasah system. Upon revising the educational system of the madrasah, which had difficulties in being productive and attaining to the necessities of the time, there have been initiatives primarily to establish and structure military schools. These attempts to reform education was intensively seen as from the early 18th century. The abovementioned changes and progress have gained momentum with the Tanzimat era. It was observed that during this period, many schools were established beyond military; education levels were clarified and; females were given right to study. Similar to Tanzimat era during the first Constitutional Monarchy and Autocracy eras, positive contributions toward educational reforms were made. However, beginning from the middle of the second Constitutional Monarchy era, the economic and social complications that the state was going through had a negative impact on the educational system and the practicality of the educational institutions.