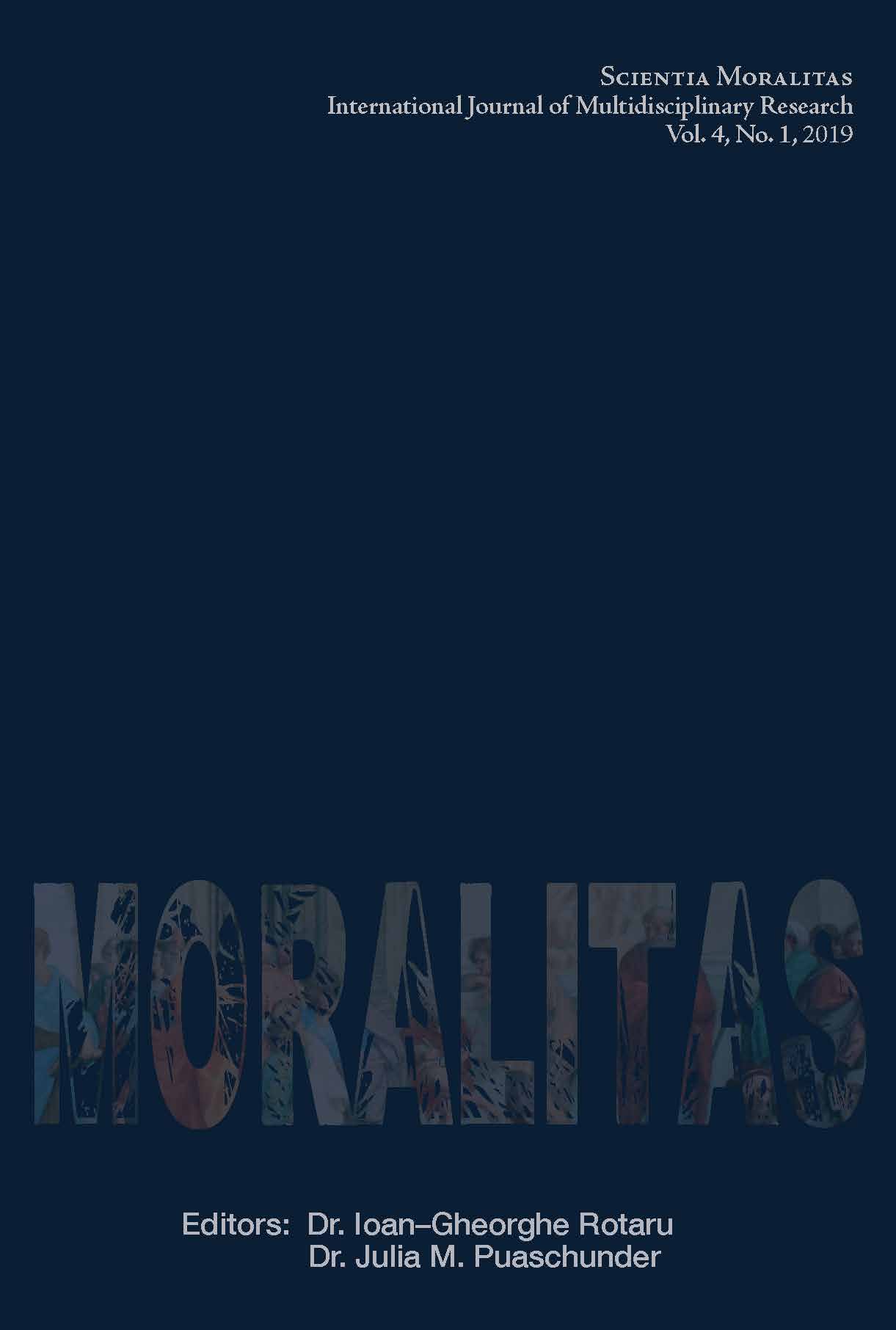 Summary/Abstract: Contemporary theories and studies of economics apply a behavioral approach. Behavioral Economics revolutionized mainstream neo-classical economics in the past years. The success of behavioral economics is reflected by two Nobel Prizes in Economics. The wide range of psychological, economic and sociological laboratory and field experiments proved human beings deviating from rational choices and standard neo-classical profit maximization axioms often failed to explain how human actual behavior. Human beings rather use heuristics in their day-to-day decision making. These mental short cuts enable to cope with a complex world yet also often leave individuals biased and falling astray to decision making failures. Artificial intelligence (AI) driven robots and machines are forecasted to grow dramatically in the next years . AI reflects many algorithms, models and techniques, machine learning, databases and visualizations. One of the main advantages of AI-driven machines is that they follow consistently rational algorithmic rules without being biased. Ethical considerations intend to make AI-driven robots more human and introduce morality into machines. The Uber-Waymo trial made transparent how much artificial intelligence development is impacted by human irrationality and irrational exuberances. It reveals a culture of agile software development, which prioritize releasing the latest software over testing and verification, and one that encourages shortcuts and irrationality. This also give proof that applying artificial intelligence cannot ensure that irrational exuberances are prevented. The reason for this irrational exuberance may have its roots in the exponential growth in computing and storage technologies predicted by Gordon Moore five decades ago. This paper develops a concept how irrational exuberances can be prevented from happening. One general approach for solutioning of the issue is to increase transparency. The paper recommends applying technology to make data more accessible and more readable on the application of artificial intelligence. For this purpose the application of “transparency technology XBRL (eXtensible Business Reporting Language)” is incorporated. XBRL is part of the choice architecture on regulation by governments (Sunstein 2013), which applies nudging for influencing towards a preferred option used by the mass consumers. XBRL is connected to a taxonomy. The paper develops a taxonomy to make application of artificial intelligence more transparent to the public and incorporates ethical considerations. As a business case the strongly growing robo-advice market in Germany is taken. The taxonomy is either inductively derived from the robo-advice market offerings and deductively includes the existing standards on ethical codes for robot’s usage and application of artificial intelligence. The paper focus on the way to enhance AI that aligns with human values. How can incentive be provided that AI systems themselves do not become potential objects of moral concern. The main outcome of the paper is that Digitalization implies with AI moral concerns however transparency technologies at the same time also offer way to mitigate such risks.