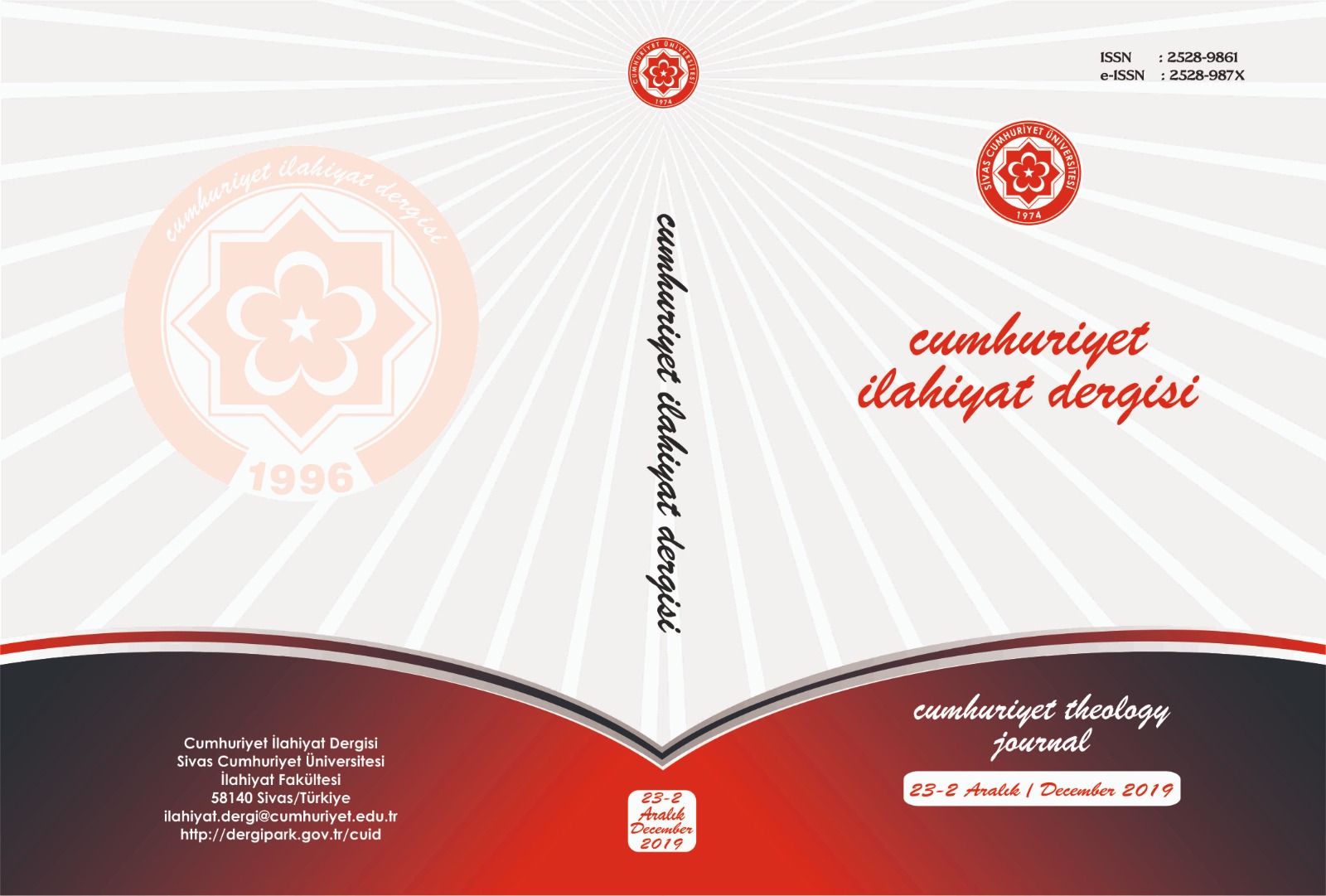 Summary/Abstract: Mirrors for princes, in general, give advices to the rulers about the subtleties of political art. Another aim of these books is to define and explain the administration of the state and the duties of rulers based on experience. In consequence of this they reflect the practical ethics of the period in which they were written. As such, they resemble practical handbooks written for rulers. Another point regarding the mirrors for princes works in which the political understanding of the era can be observed is that they generally use sacred texts in order to prove the political legitimacy or invalidity of the power, as well as the rightfulness or the unlawfulness of the claims to the throne. Evidences from the Qurʾān and the ḥadīth literature was almost always used to support such advocated opinions. In fact, during the Middle Ages when religion and politics were considered coupled, it was unthinkable that religious elements should not be included in the works of state administration. The important point here is that the verses and ḥadīths were sometimes removed from their contexts and interpreted and explained in a way to support the ideology of the author or the ruler whom the author presented his work. In this study, we will try to reveal the subjects in which the verses and ḥadīths used in the mirrors for princes, which is a genre that has emerged within the Islamic culture and civilization. Thus, we aim to prepare a background for the future studies, which will focus on a specific verse or ḥadīth.