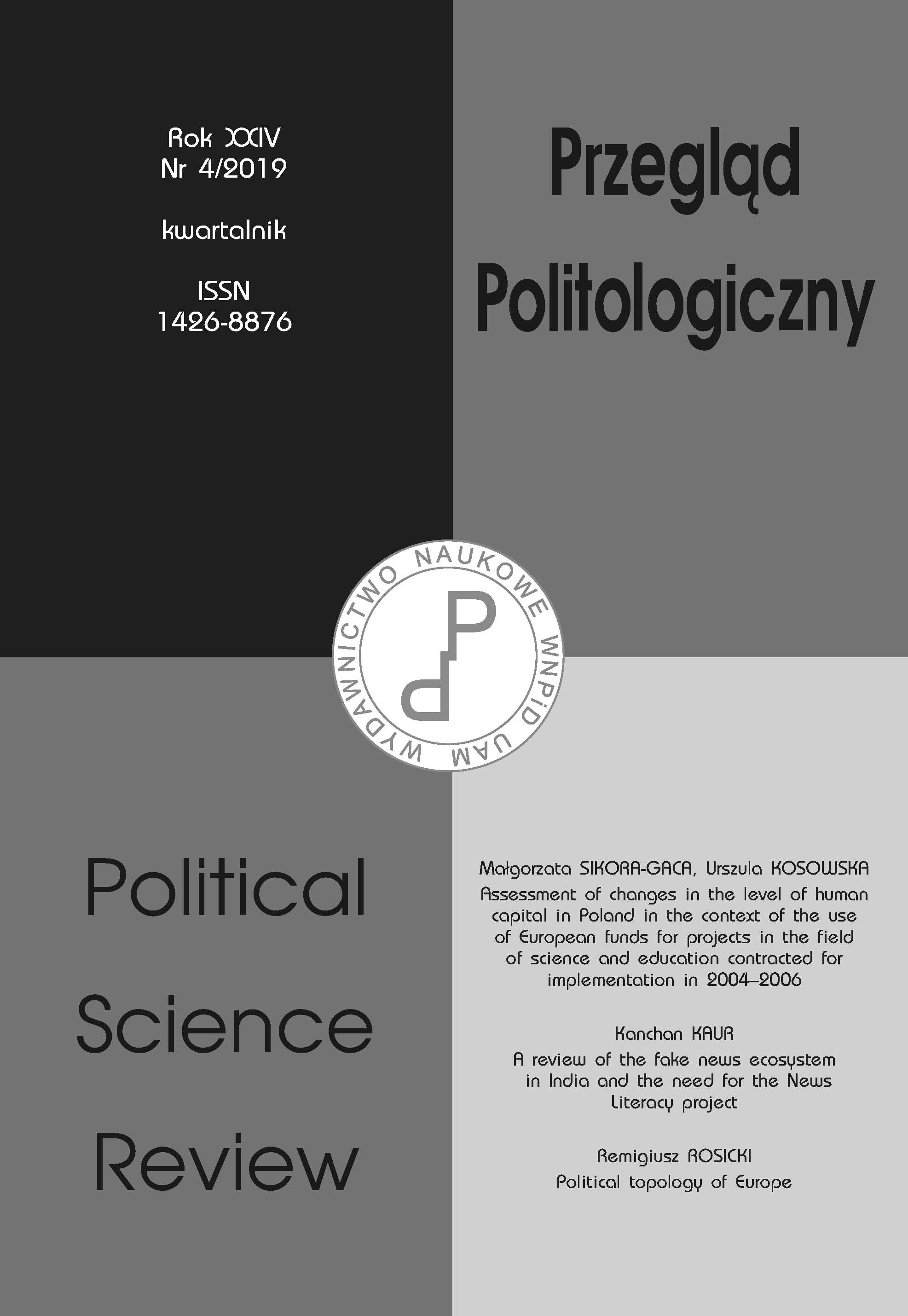 Summary/Abstract: In a Requiem for Media Jean Baudrillard described the civil war in Timisoara, Romania, in 1989. He discovered that the war was to a large extent instigated by the mass media. Nowadays, the media have the possibility to decontextualize events and objectify them by placing them in a different context, alongside other decontextualized events. This could be very dangerous and lead to serious national security problems. Media could provoke social turbulence and “real” crimes. My aim in this paper is to describe this problem and show possible solutions. While following the methodology adopted, I examine case studies and analyze specific historical events.