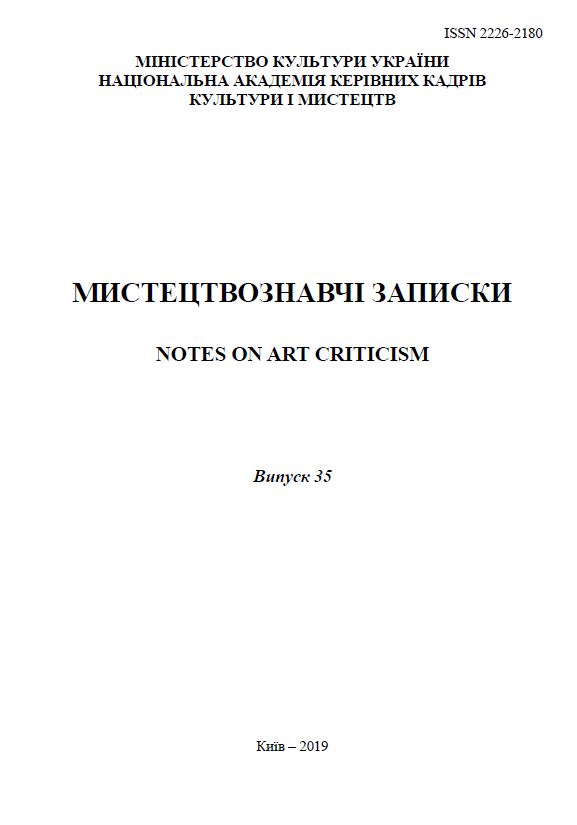 Summary/Abstract: The purpose of the article. To keep the track and systematize the examples of drastically critical attitude of literary community to the creative work of Ukrainian futurism model founder, basing on publications concerning M. Semen’ko’s poetry, as well as estimate their objectivity, considering the current understanding of culture formation logics within the 20th century. Methodology of the study provides for the application of such main principles as personalization as a structural element of biographical method. The article includes theoretical futurists’ texts, as well as examples of their poetry, memoirs and reminiscences. All above mentioned strengthened deeply methodological basis of the study. The scientific novelty of the study is defined with reconstruction of polemics occurred among the Ukrainian culture representatives at the beginning of the 20th century. Conclusions. 1. It is emphasized that poetsfuturists’ experiments were not supported by local literary elite, so ‘Ukrainian futurism model’ established under the terms of drastic criticism of the first M. Semen’ko’s poetic challenges by M. Yevshan and M. Zerov.