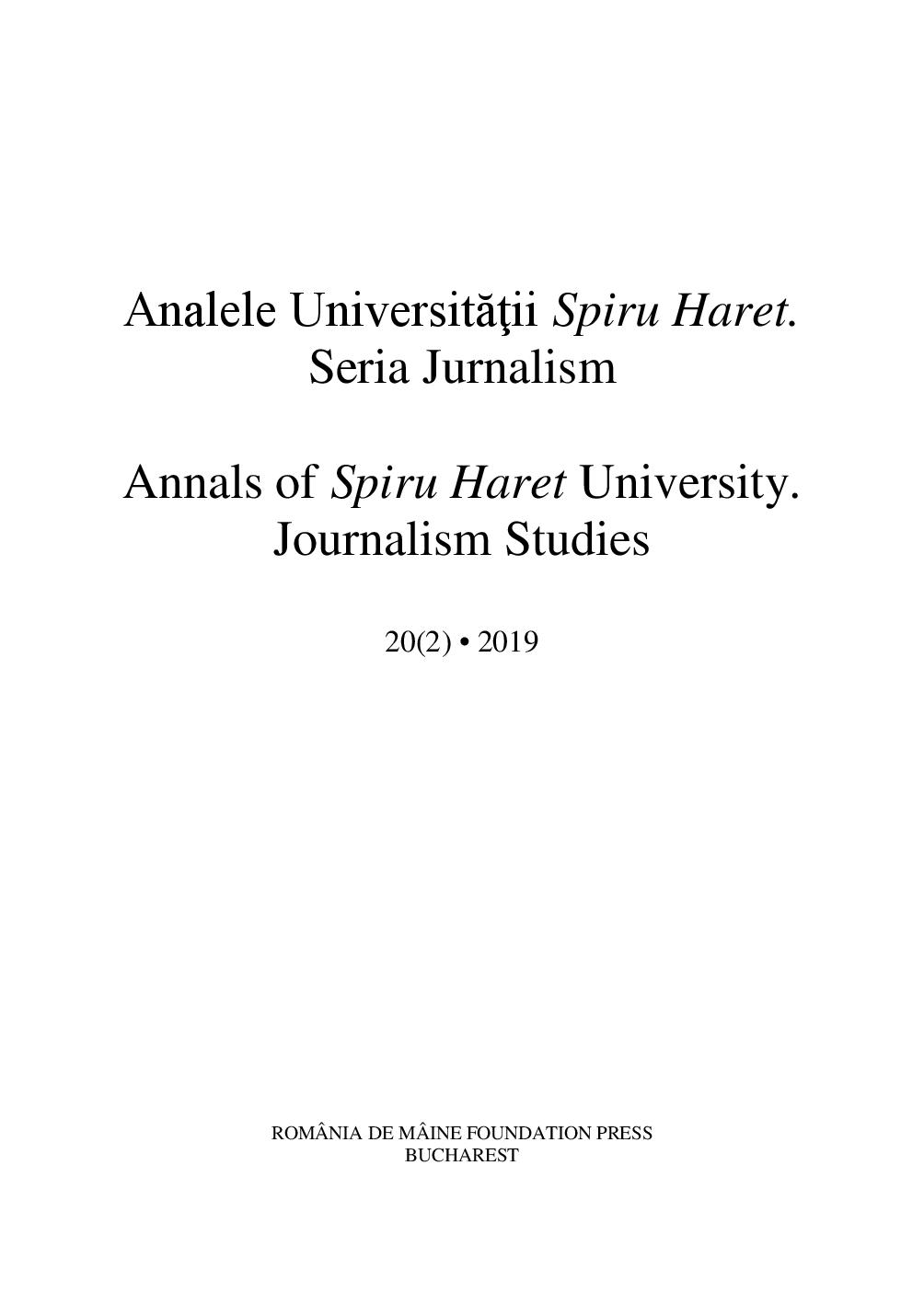 Summary/Abstract: The functional areas within an urban settlement refer to those territories in which the same activity runs most. Consequently, within an urban settlement there are such different areas named by the each profile. At Pitești level, there have been outlined five areas individualized according to the profile shown. Within each area there is a dynamic structure and length that imply a reconversion at each area level, with a certain influence on the occupied territory. In time, the surface of the functional areas in Pitești has been influenced by many factors of which the economic factor is the most important. Thus, some of the areas have expanded their surfaces (residential and commercial ones), whereas other areas have been recorded as restrictions (especially in the industrial one). These changes have made an impact on people who used to work in those areas, but also on the natural environment. These functional areas play an important part within the incorporated territory dynamics of the municipality by either expanding or restricting the area.