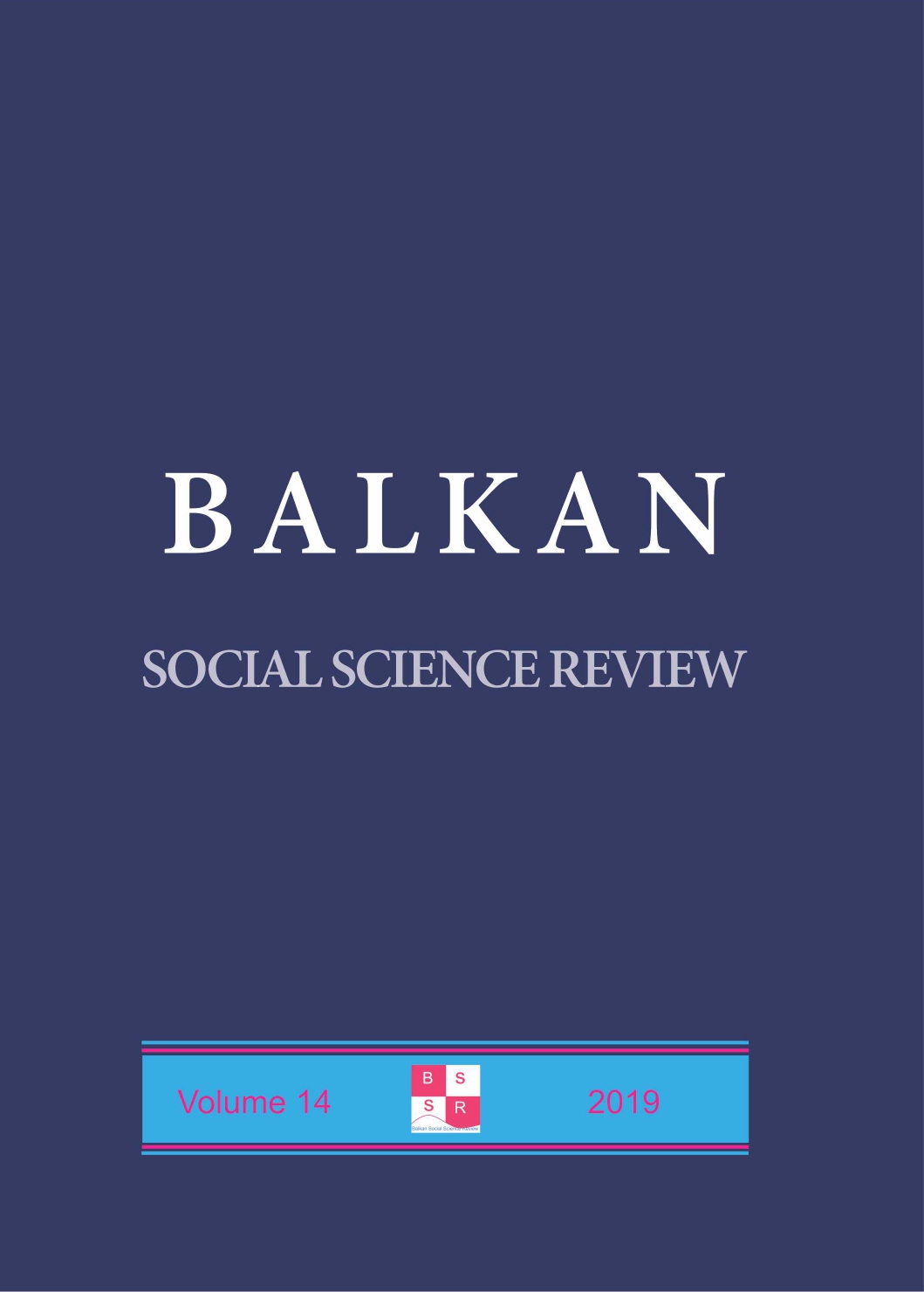 Summary/Abstract: In the past period until nowadays, not only in Macedonia but also in other European countries, one can notice the appearance of indirect discrimination against Roma children through the so called segregation in special (previously used term specialized) schools, i.e. classes of children that attend regular schools. Segregation, i.e. separation of these children is made through their categorization as persons with mild impairments in the psychological development. In the overall educational process of the child, such categorization puts the child in subordinate position to other children who are not categorized, because such child is prevented the possibility to be educated according to the same curricula and syllabus, to be educated in an environment with children who do not have psychological problems and also has less possibility to continue the secondary education based on his/her desires.