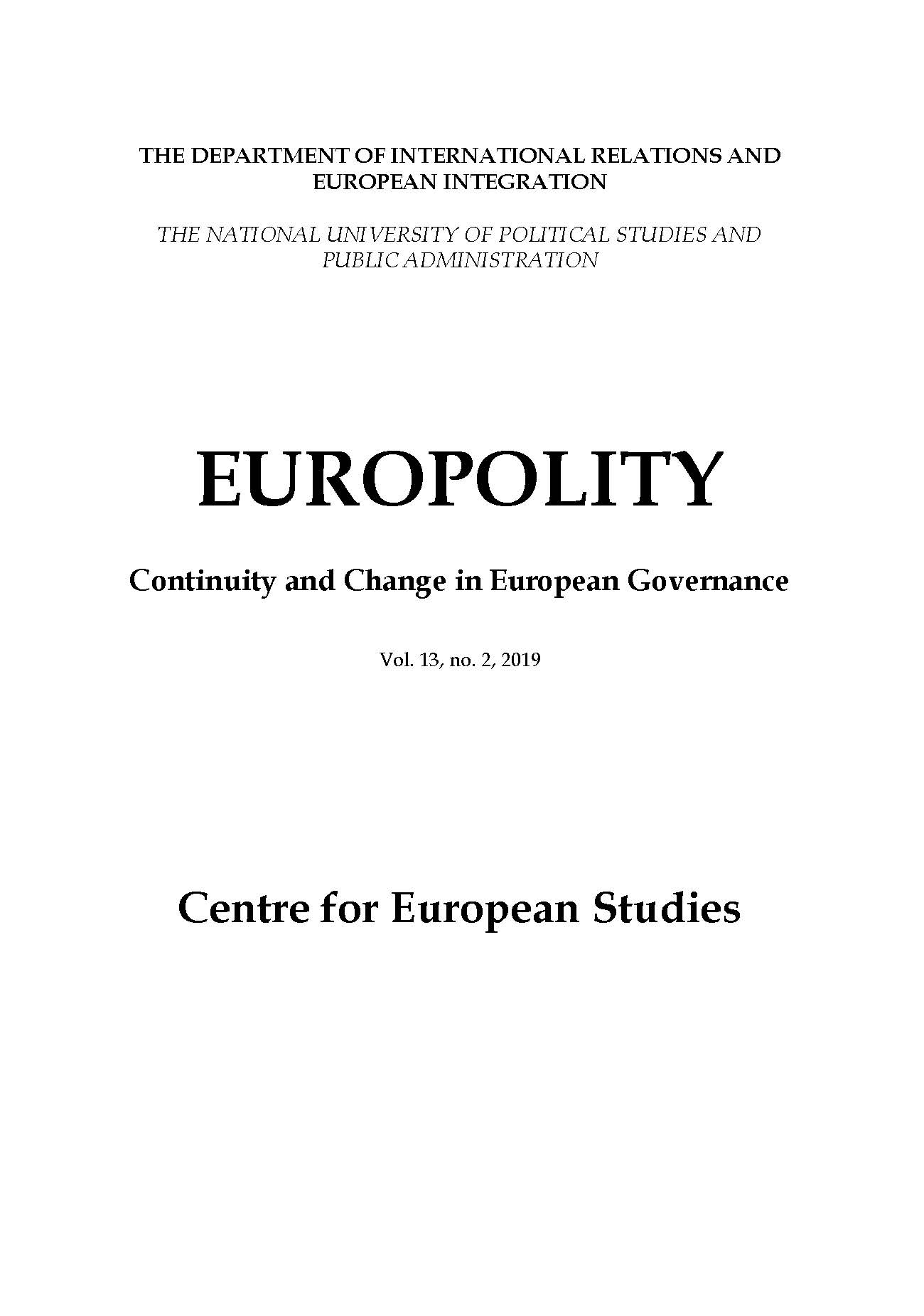 Summary/Abstract: Social dynamics since the late seventeenth century have incorporated a series of discursive systems that are the fruit of the process of constituting power and control over public morals and safeguarding traditional religious values. The Church, as a repressive agent and shaper of consciences, has exercised multiple forms of control and surveillance that have been justified within the regime of daily life so that control could be effective. It has additionally implemented a system of domination. The general objective here is to describe and analyse the daily conduct within the convent as a total institution. We do so via a reconstruction that is based on descriptions of daily life and the tensions between rules and lived experiences and between the given conditions, as well as the way in which these appropriated the aforementioned descriptions. We analyse the collected data from the perspectives of anthropology and sociology, focusing primarily on Erving Goffman’s symbolic interactionism, as well as from aspects of Foucault’s work in the form of his consideration of the body as a social and cultural product and of the repertoire of inquiries that he undertakes on social practices of regulation and domination of bodies that have led to a significant imbalance in perceptions of control over our bodies and our sexuality. Our findings show that obedience is a basic requirement in the construction of and domination over the other, since it is inscribed in a discourse of power.