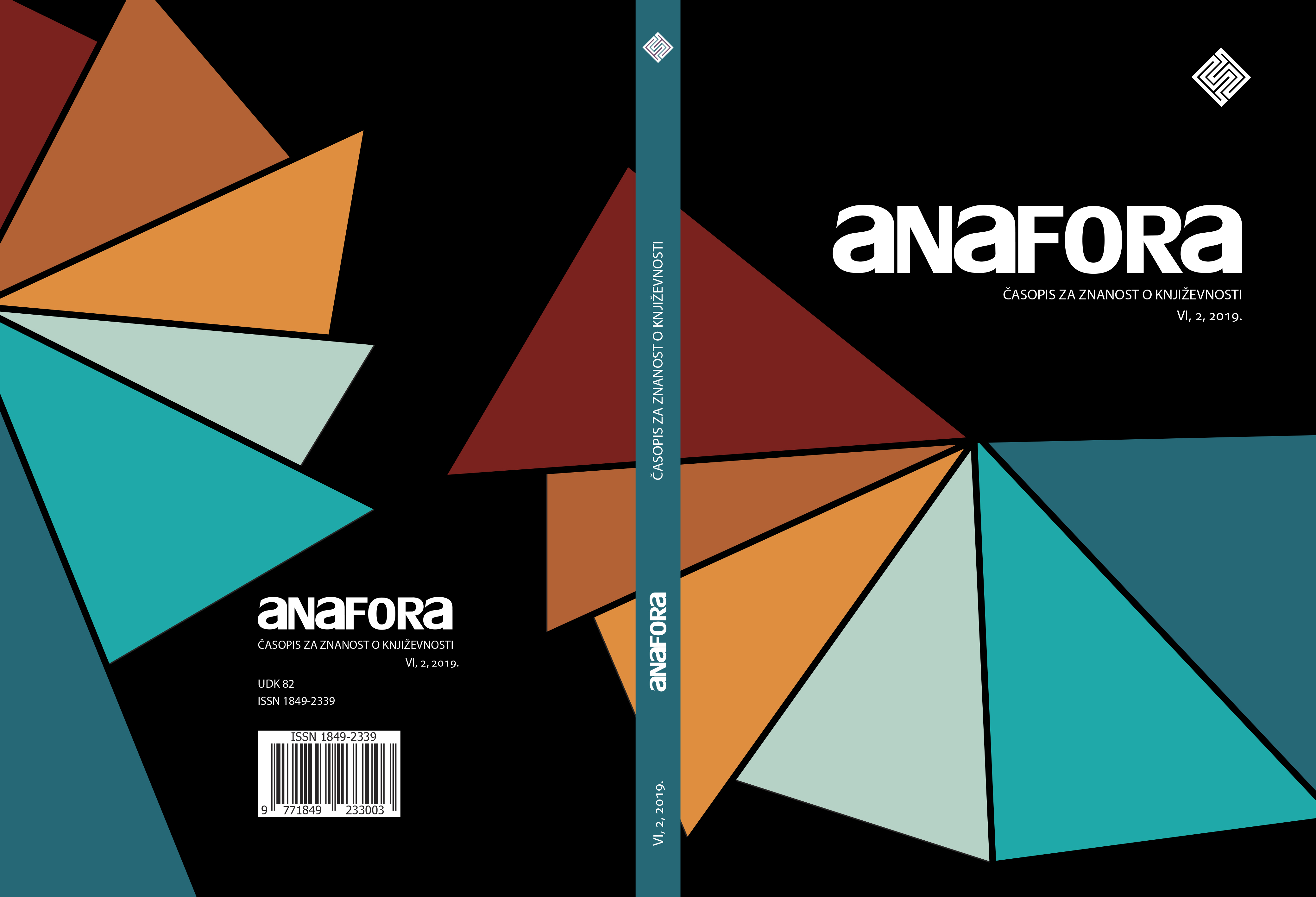 Summary/Abstract: Emma Donoghue’s 2010 novel presents a mother and son in confinement, locked in a soundproof garden shed. The text operates with the dichotomy of inside/outside, recognizable in such different manifestations as the son’s perception of the world, confinement and escape, and others. These dualities reflect on the novel’s most prominent issue, which is trauma as experienced by Ma and Jack, respectively. Its investigation comprises the core of the paper, which entails a careful analysis of the peculiar bond between mother and son, breastfeeding a five-year-old in confinement, and the role language plays in the novel. The analysis of these issues will ultimately shed light on existence itself as particularized in the two characters. In the novel, this existence comes to the fore through the focus on the fundamental human values that stand at the core of their personas and their connection.