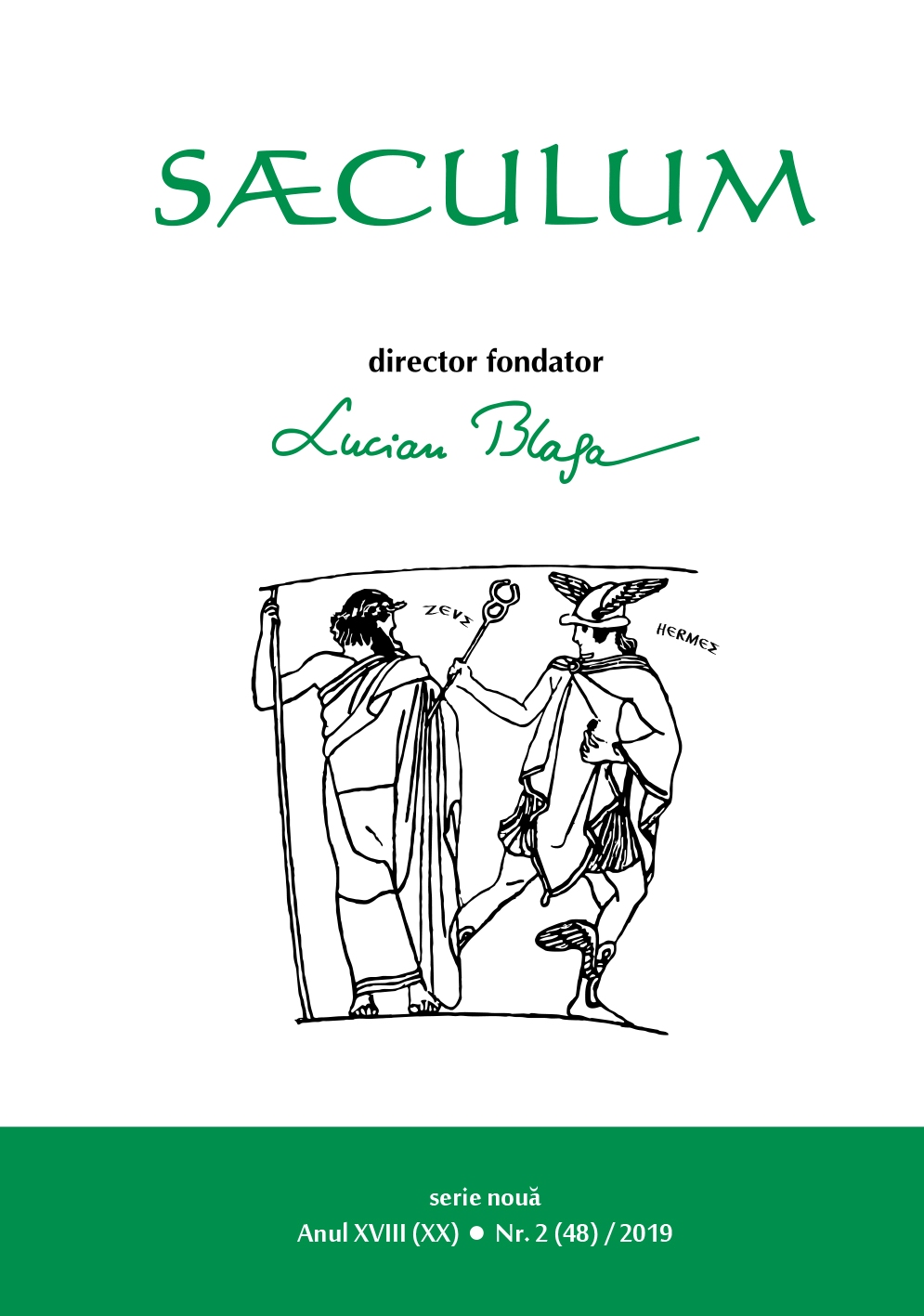 Summary/Abstract: If Cioran’s articles could be easily examined in terms of their political message, his aforisms, short texts, or essays have nothing to justify their analysis from the perspective of their “political” content. Cioran’s thoughts, bordering on the poetic, are not comparable to Heidegger’s writings in which, as some try to convince us, the totalitarian ideology has deeply penetrated the very core of the ontology he developed. Even if scholar shave identified features of national-socialism in Heidegger’s works, it is still difficult to blame him for his ideas since he has quickly and lucidly reconsidered his approach to the Nazi ideology. Cioran’s writings have nothing in common with Corneliu Zelea Codreanu’s books, For My Legionaries or The Nest Leader’s Manual. Corneliu Zelea Codreanu’s hatred for Judeo-Communism has no correspondent in Emil Cioran’s writings.