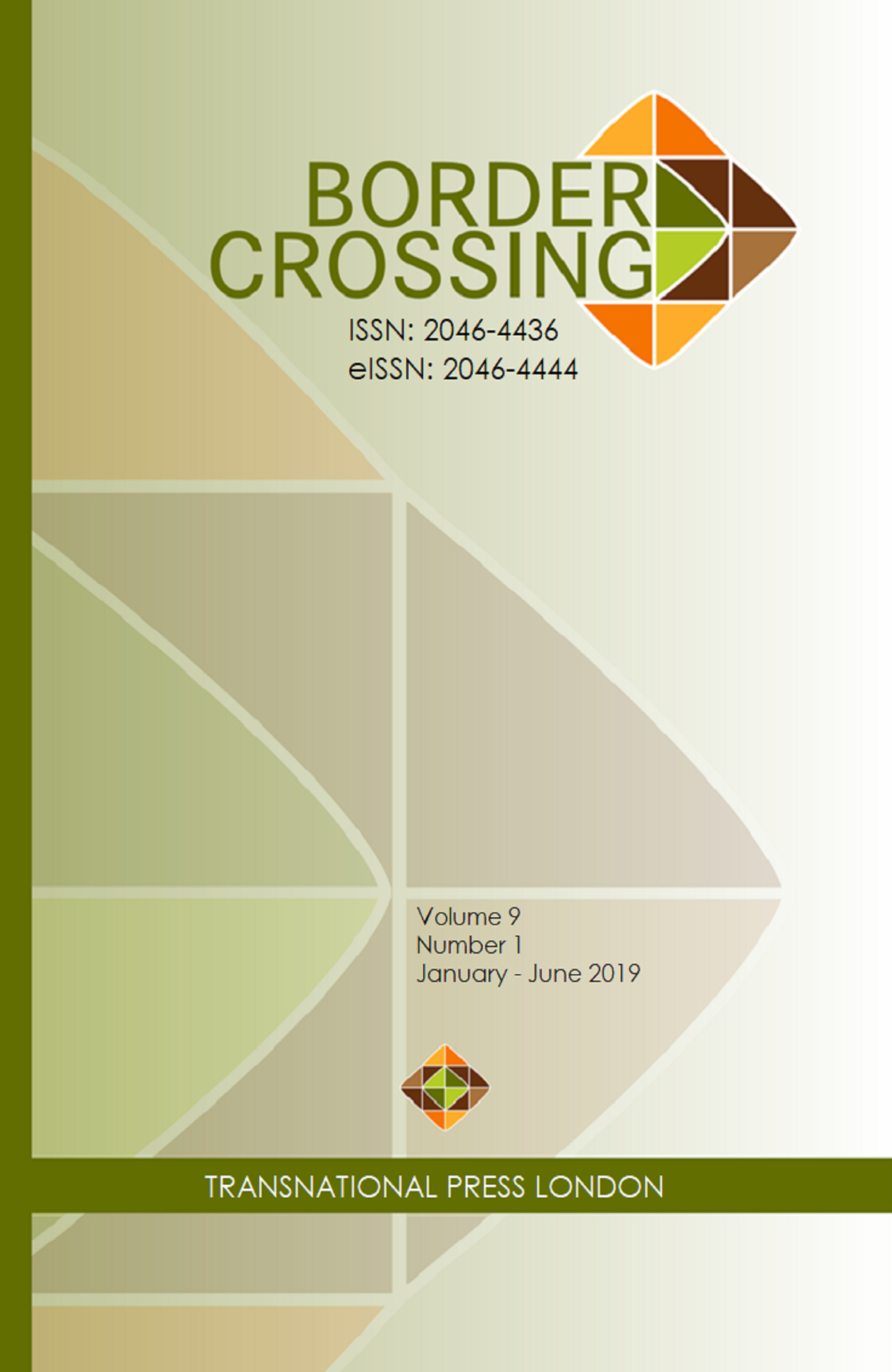 Summary/Abstract: Borders exist and operate not only at formal frontiers but also outside and within European countries. Furthermore, borders both exclude and include migrants. This article advances the theory of differential inclusion. It provides a more nuanced understanding of processes of bordering that comprehends irregular migration as a phenomenon that is not only officially denounced and combatted but also unofficially tolerated and facilitated by European states. The analysis reveals that differential inclusion is transforming citizenship in Europe away from officially desired equality toward unofficially tolerated stratification. Employing Foucault’s notion of “assemblage”, the article also seeks to shed light on not only whose interests are undermined but also on whose interests are served by differential inclusion.