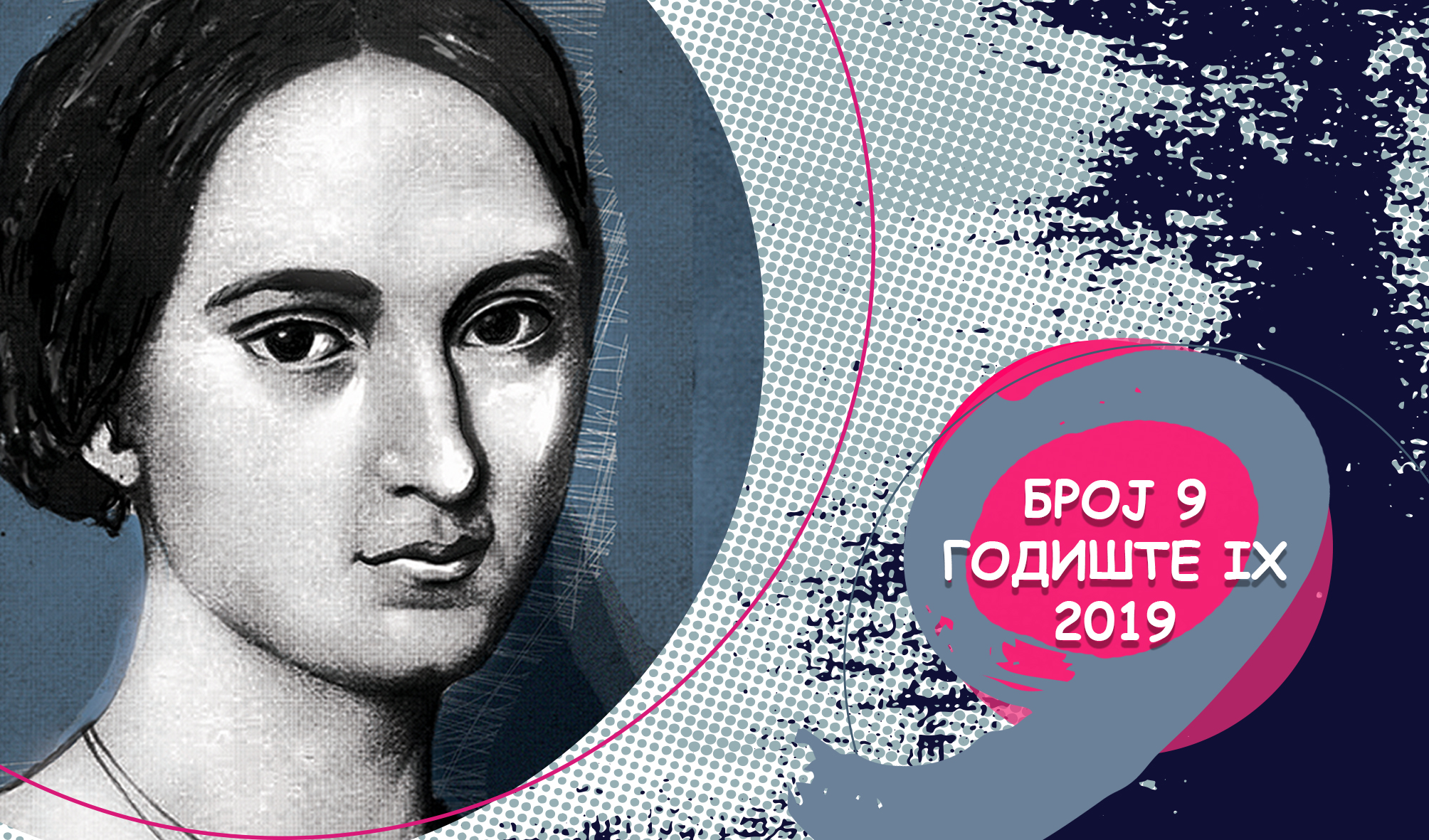 Summary/Abstract: The aim of this paper is to show how Ling Shuhua (凌叔华 , 1900‒1990) developed her literary career as a feminist writer in unfavorable environments, and to point to the strategies she used in order to adapt to the given circumstances. Instead of openly rebelling against the patriarchy and tradition, Ling Shuhua wrote stories in a style specific for classical literature which was unpopular at the time because of the efforts of the community to break with tradition, but with an ironic perspective on the flaws of the patriarchal traditional society. By doing so, she fulfilled the expectations of society, i.e. to write as an educated bourgeois lady, but at the same time succeeded in her intention to write in the name of silent female voices in China. On the other hand, she wrote her autobiography Ancient Melodies in English and, encouraged by Virginia Woolf (1882‒1941), published it in Great Britain. The language she used in this book and the manner in which she portrayed her childhood show that Ling Shuhua agreed to exotify herself in to order to please English readers and enter the foreign market, while simultaneously presenting her feminist views in another effort to establish herself as a feminist writer, this time in a foreign country.