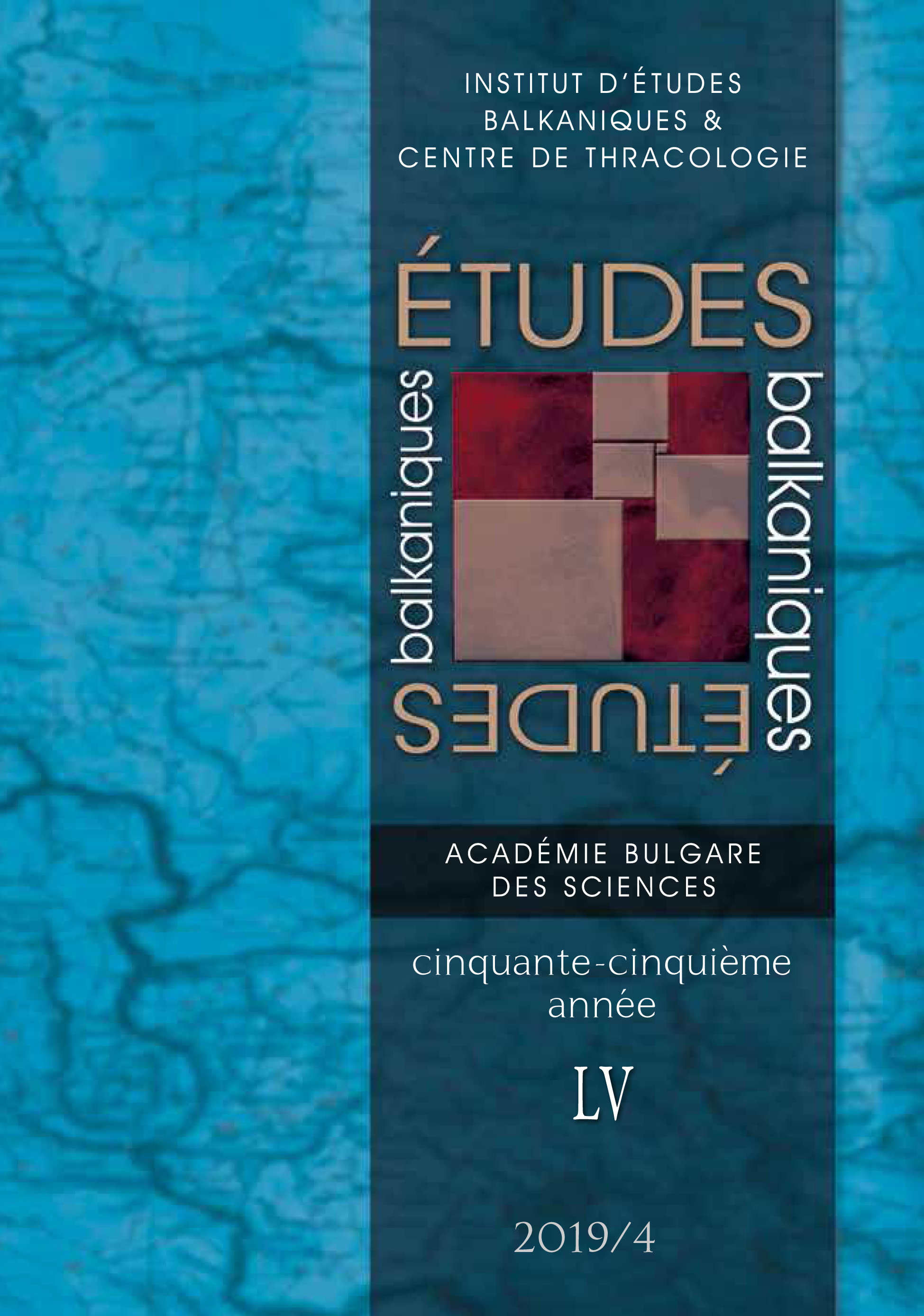 Summary/Abstract: The Ottoman conquest of Constantinople was a critical event in the history of the Balkans, that left its profound imprint on the notions of Bulgarians of their past and of their self-image. Behind the seemingly unambiguous evaluation of this event – a defeat of Christendom that has to do with the fall of the Bulgarian Kingdom – an observer could trace one more complicated, ambivalent picture. The paper marks some of its premises:A) The city was unsuccessfully attacked by Bulgarians several times in the past and they still think themselves through the prism of these wars. B) Byzantines (Greeks) and Ottomans (Turks) are the traditional enemies in the Bulgarian national mythology. Their conflict and their interrelations as a whole generate different reactions, multiple plots.C) In the nineteenth century when the foundations of Bulgarian nationalism were set up, Constantinople (Istanbul) was probably the city with the largest Bulgarian population and the stage for many of the important events in the Bulgarian society.This paper offers а brief review of the main types of Bulgarian texts from the 19th and early 20th centuries dealing with the fall of Constantinople, comparing them with some Byzantine sources, with some Greek and other interpretations of this event and focuses on one not so popular dramatic work, written in verses by Svetoslav Milarov in the early 1870s. Here the ambivalent attitude of a part of Bulgarian society to the Ottoman conquest of Constantinople was more visible.