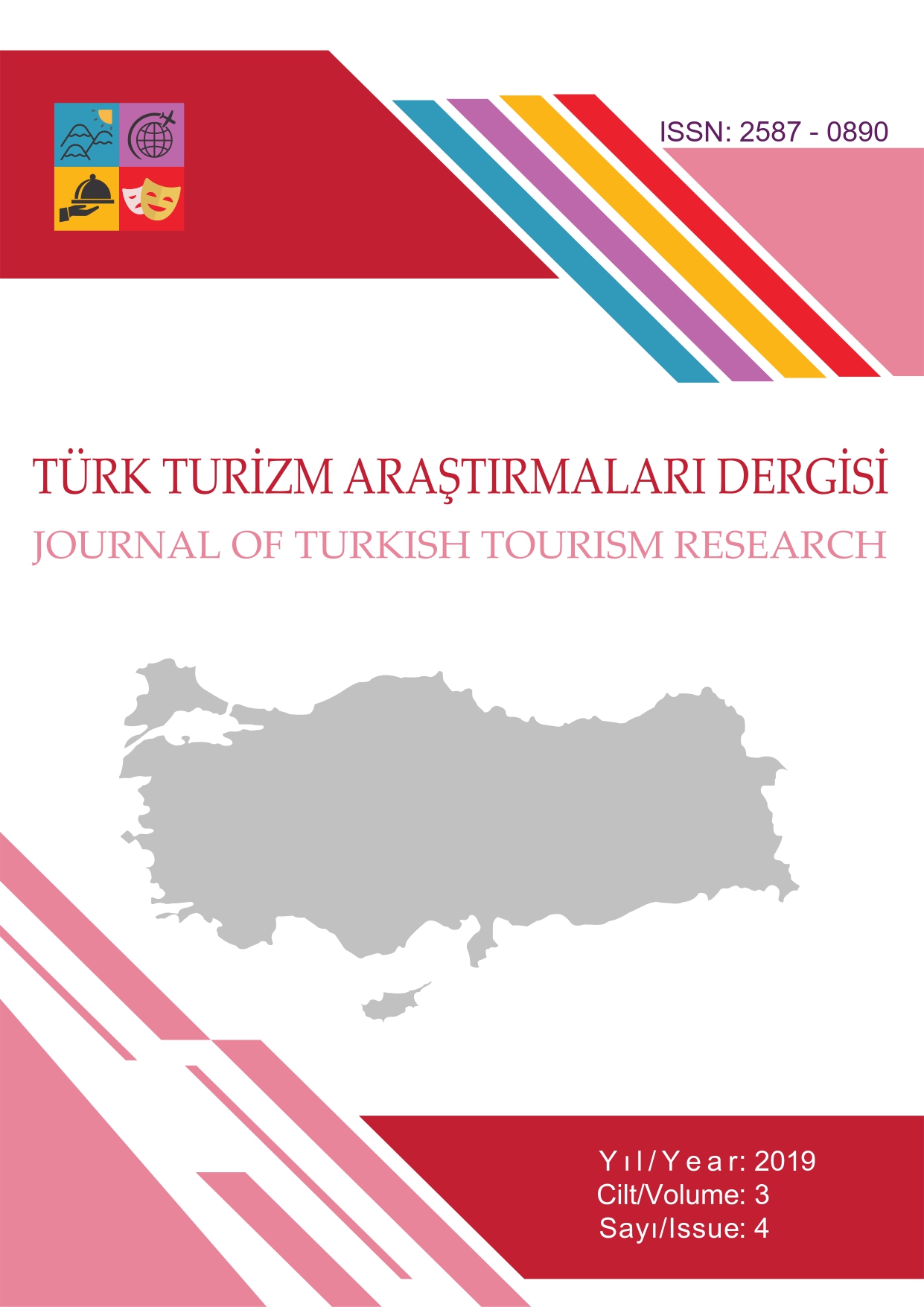 Summary/Abstract: Aristotle's theory of five senses attracted the attention of many thinkers in the field of fine arts, literature and philosophy, as well as medical sciences in Europe. The art of painting often interpreted senses as instruments to gather information about earthly realities and to understand the divine world through concrete realities. Within this approach, the representations of the five senses in the art of painting were generally referred to holy books. This study, which aims to acquire more understanding about eating and taste, examines the representations of five senses and especially the sense of taste in the art of painting. While doing this, the researcher advances religion, history, mythology and iconography and reveals the symbolic meanings hidden behind the surface. One of the findings of the study reveal that the sense of taste is a primitive sense that humans have in common with animals, and that the misuse of this sense will lead to lust and sin. Another finding is that the act of eating and leading into temptation is usually represented by female figures in the painting