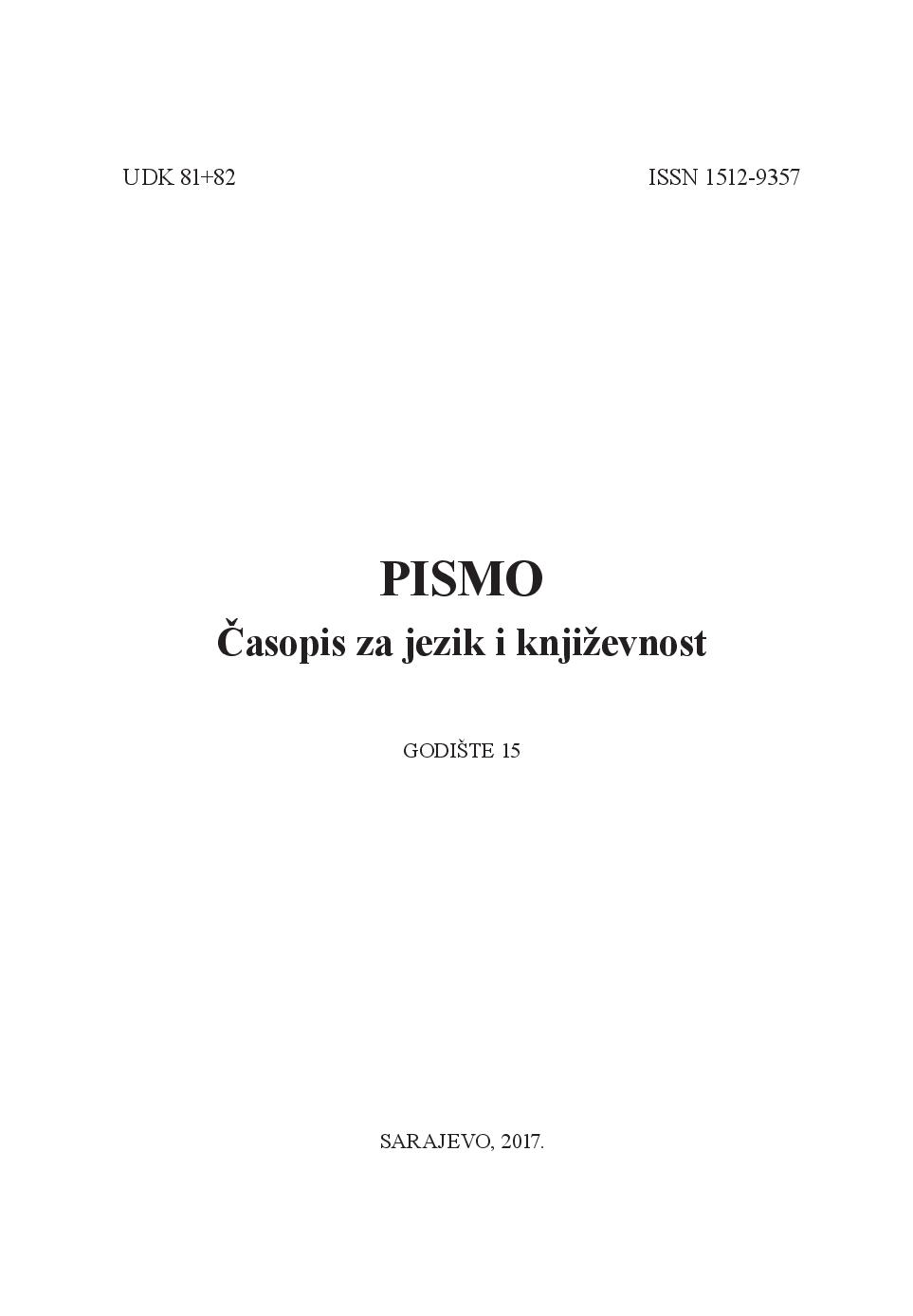 Summary/Abstract: Sandra Cisneros’s first novel, The House on Mango Street, was hailed as one of the most important works in Chicana literature and American literature in general. The novel has been a subject of different readings, which usually offer feminist or postcolonial interpretations. However, one of the main features of Cisneros’s writing is her innovative use of language. To that end, the aim of this article is to analyze Sandra Cisneros’s novel The House on Mango Street through the lens of the Russian Formalist criticism, focusing primarily on its language and structure. The article first discusses the concept of defamiliarization and provides examples from Cisneros’s novel that testify to the authoress’ skill to present ordinary images and events in a strange and unfamiliar way. Furthermore, the article points out the distinction between the theoretical concepts of fabula (“story”) and syuzhet (“plot”), through the analysis of Cisneros’s narrative structure, recurring images and vivid and colorful language which secured her place in the American literary canon.