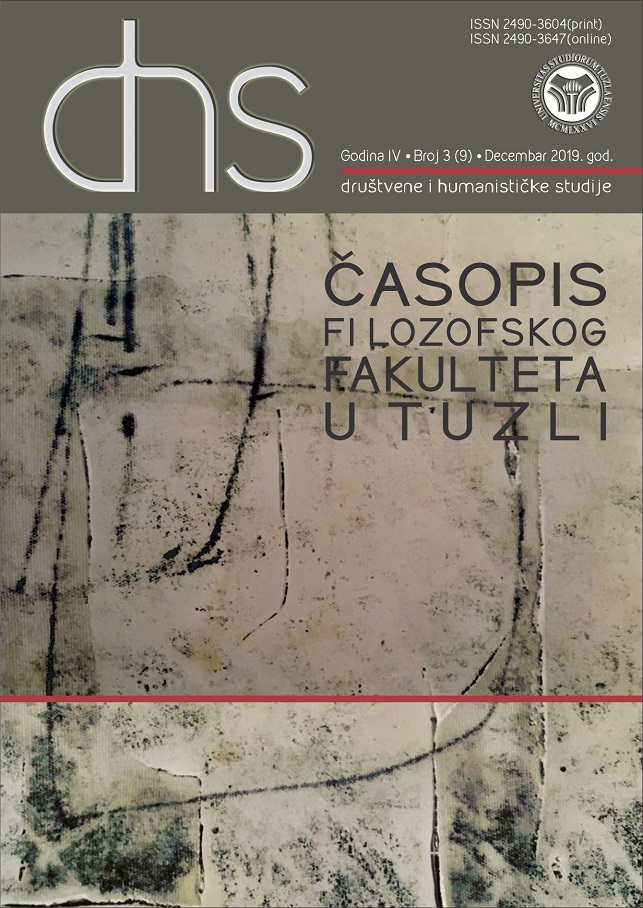 Summary/Abstract: During the Late Ancient times the main industry in the province of Dalmatia was agriculture. The key reasons for dealing with this branch of economy were favorable climatic conditions and fertile soil, especially in the plains.The intensity of farming was not equally represented in all regions of the province of Dalmatia, as well as in the period before and after the fall of the Western Roman Empire.The general crisis of the Empire had a negative impact on farmers who, due to increasing insecurity, were massively leaving their estates and going to other, safer parts of the province of Dalmatia.That is why the imperial authorities were forced to introduce new legal norms to prevent them or at least somewhat mitigate their departure. Such circumstances led to the growing decline of the rustic villas and the creation of large landholdings owned by individuals. Starting from the second half of the 4thand during the 5thcentury, the decline of agriculture intensified.