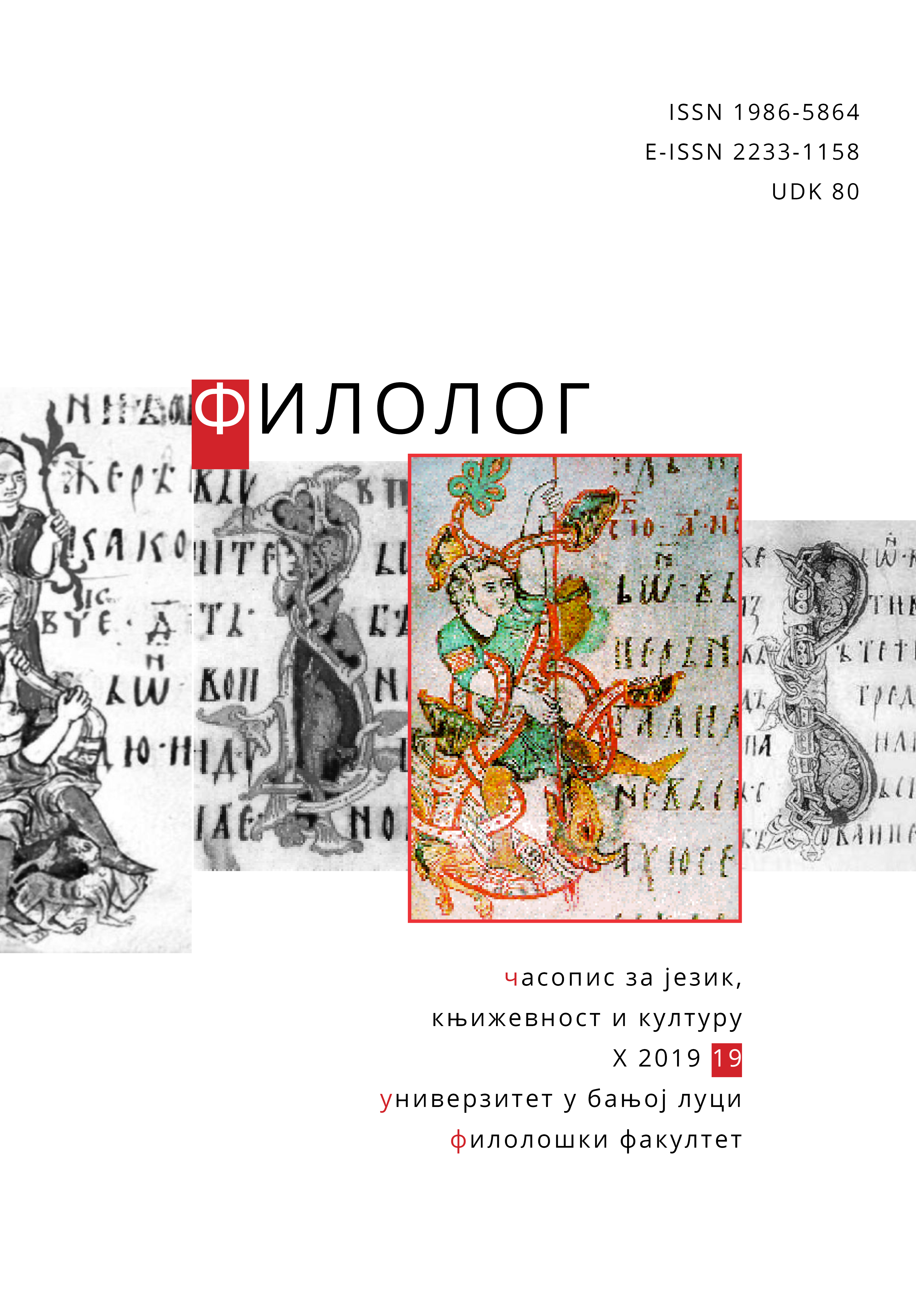 Summary/Abstract: This article examines the poetic language of Eugene Guillevic, a French poet of the 20th century, in the poetry collections To Win (Gagner) and Earth to Happiness (Terre à bonheur), through the paradigm of literary engagement, starting from the assumption that the notion of engagement is certainly owed to Sartre and his existentialist philosophy, which can also be regarded as a literary "brand" widely represented in the poetic framework of avant-garde and neo-avantgarde, as well as the entire art of the 20th century. In this sense, one of the aims of the paper is to show how Guillevic, as a poet of materialist orientation, revaluates and individualises the position of an engaged poet through the deepening potential of engagement as a literary phenomenon, problematising the same through the question of poetic language. This analysis will point to the specificity of the poet's language, who, bringing it to the utmost limits of referentiality, introduces the reader as an active participant in the creation of poetry, through the process of estrangement of expression.