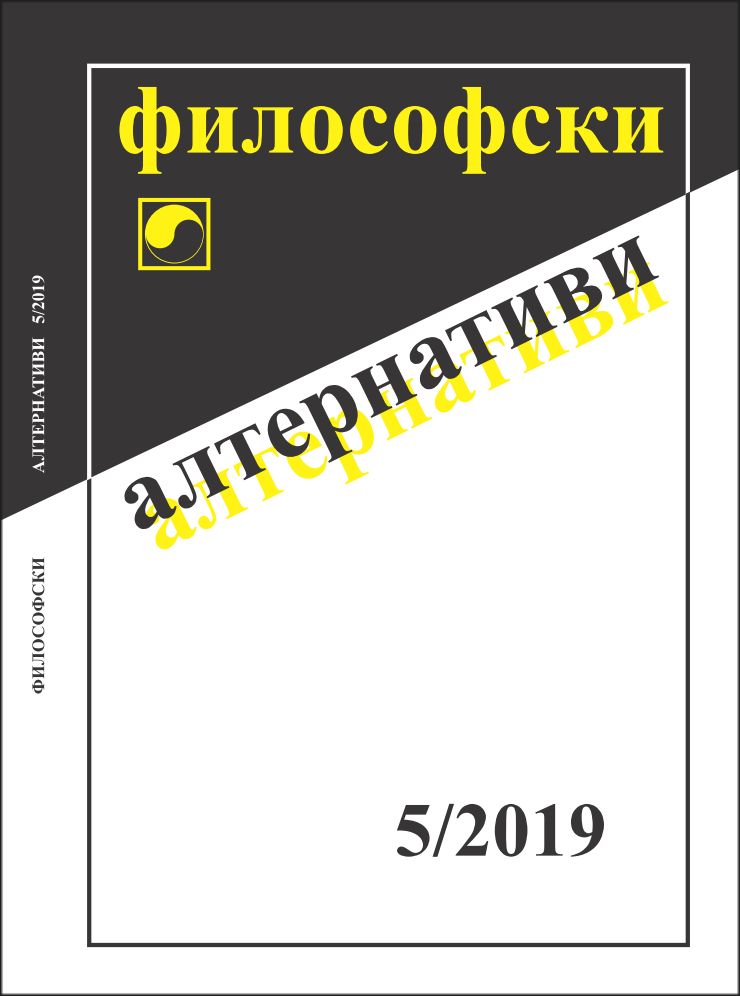 Summary/Abstract: The Presidential institution is comparatively new in the Bulgarian tradition of state administration. In the historical aspect, it is essentially a democratic version of the figure of the Chairman of the State Council and of the monarch. Since its inception, the new institution has been called upon to respond to the expectations of society and to adopt standards familiar to traditional democracies.Fluctuations in confidence reflect a change in attitude, contribution, presence, and behavior of the holder of the position in times of social or political crisis.Envisaged as equally distanced from, and with different functions than, the three levels of government (legislative, executive and judicial), while not representing a branch of power, the presidential institution is the highest and only state body that derives its legal status and powers directly from the Constitution; it embodies the unity of the nation and the dignity of the state. The fact that the President is directly elected by all eligible voters gives the institution additional legitimacy. This enables it to serve as the foundation of forms of direct democracy, such as referendums on important national issues. This legitimacy allows the President to form cabinets in times of political crisis, as he/she is an institutional figure holding a mandate that embodies the sovereign, i.e., the people. In this sense, it is of interest to trace the behavior of the presidential institution, which is recognized as being one of the factors maintaining public order and democracy, preventing chaos and violence in Bulgaria. This study is focused on how, and why, public perceptions of the figure and activity of the President change over time.