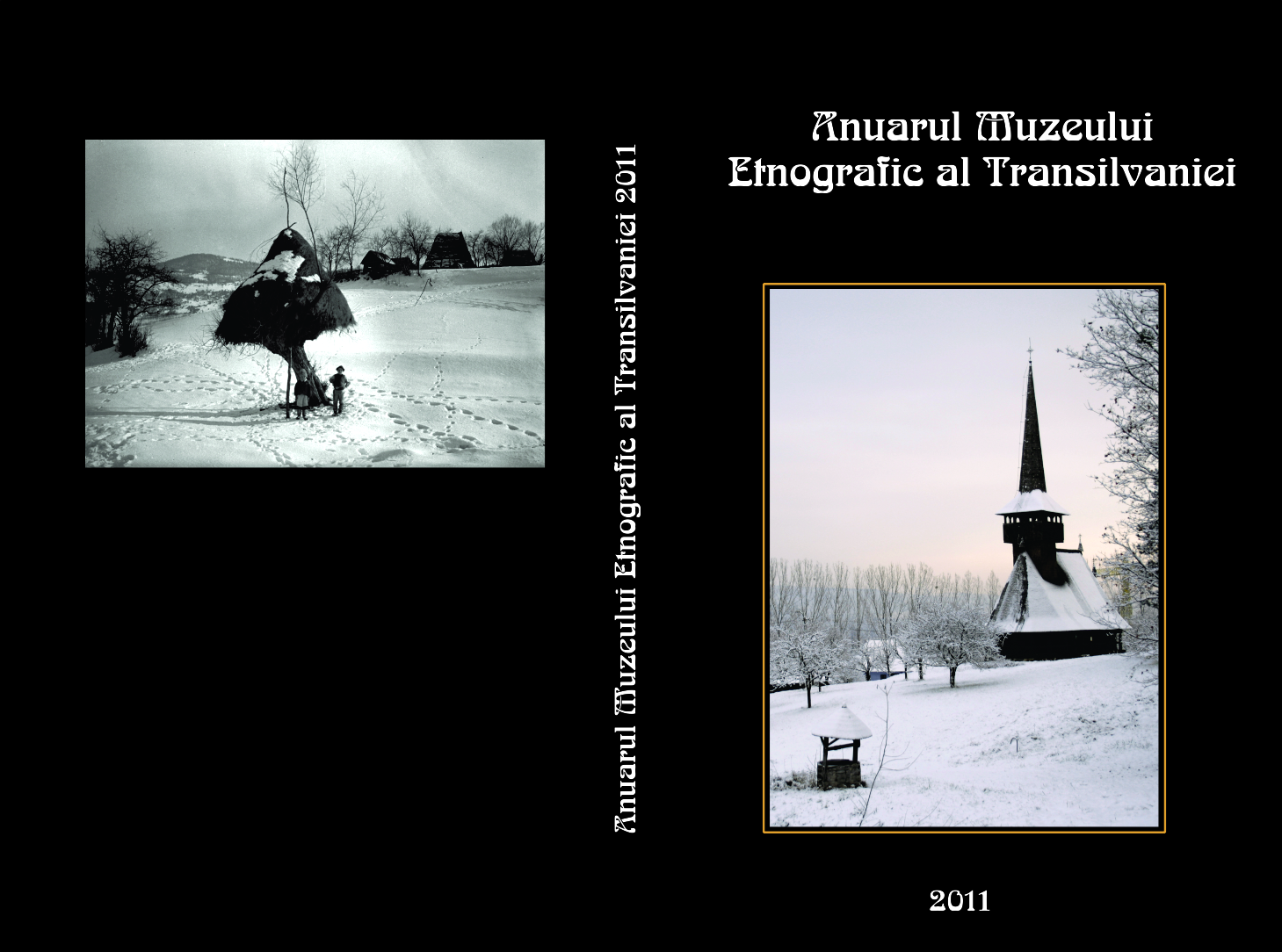 Summary/Abstract: The triconic church with fir tree beam walls with edge joints in the “swallow tail” technique, dated on the door frame 1773, is, from the architectural point of view, influenced by similar buildings madeof stone and bricks. The last three beams under the overhanging caves have theirbutts protruding into the consoles, by successive prominence, suggesting butter flywings. The artistic value of the church is completed by the interior paintings,which was done by local craftsmen on canvas stuck to the walls. The inscriptions in Cyrillic or Latin alphabet on the porch beams mention special events of villagelife, such as the migration of locusts in 1847, winters without snow etc.It was brought to the museum in 1958, as Rapciuni village where it comesfrom, was transferred due to the construction of the Bicaz hydro power plant and creation of the storage lake.A mark of originality of the church with the Sfinții Voievozi (the saintvoivodes) parish patron feast is given by its carved iconostasis, impressive in itsdecorative uniformity. Along with its icons, assumed to have been painted by oneof the best local folk painters of the late 18-th century, Gheorghe Zugravul, it wasrepainted in 1834 by Ioan Zugravul, on the occasion of the execution of the mural painting of the church , according to a diptych.The paintings are remarkable for their precision, for the glowing coloursharmoniously spread on the golden foil background previously applied on themoist groundwork, decorated with bold effects of chiaroscuro, for the psychological expression of deep sorrow of the characters, also for the craftsmanship of composition, originated mainly from the Byzantine tradition.