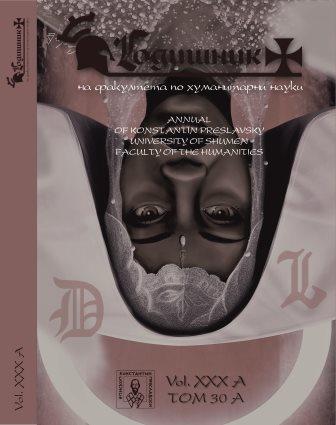 (in English-language and Bulgarian online media)

Summary/Abstract: The article presents the coverage of the promotion of German rock band „Rammstein“‘s new album in English-language and Bulgarian online media and more precisely the song „Deutschland” and the teaser broadcast before its premiere. The focus is on the different reactions brought first and mainly by the teaser, and the way they were presented by the media. The article also reviews online readers’ opinions in their commentaries to the news about the song and the public attention it received. An analysis of the news headlines is offered as well as a comparison between the coverage the news was give in Bulgarian and English-language online media.