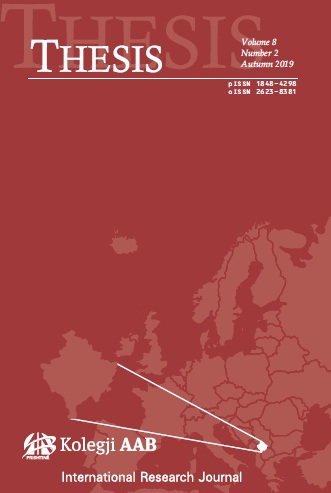 Summary/Abstract: In this paper the relation of scientific theories to reality, as a tension for achieving the knowledge of nature, will be elaborated. The focus is on physics, with emphasis on gravitation. Despite continuous successes, it is gravitation that leaves science ununified in explaining the macro- and microcosm. The paper will list the core efforts toward the unification. The main argument raised is about the assumption that perhaps the path being followed is not right. There is no linear direction in science, no predetermined way of development. It should be remembered that Albert Einstein, although not a member of the scientific community of physicists and who did a simple administrative job, was the one who rejected the famous Newtonian theory and caused a revolution in physics. Maybe some brilliant scientist is needed to get physics out of this state and unify it. This will bring about a new revolution in physics. As well in the knowing of reality.