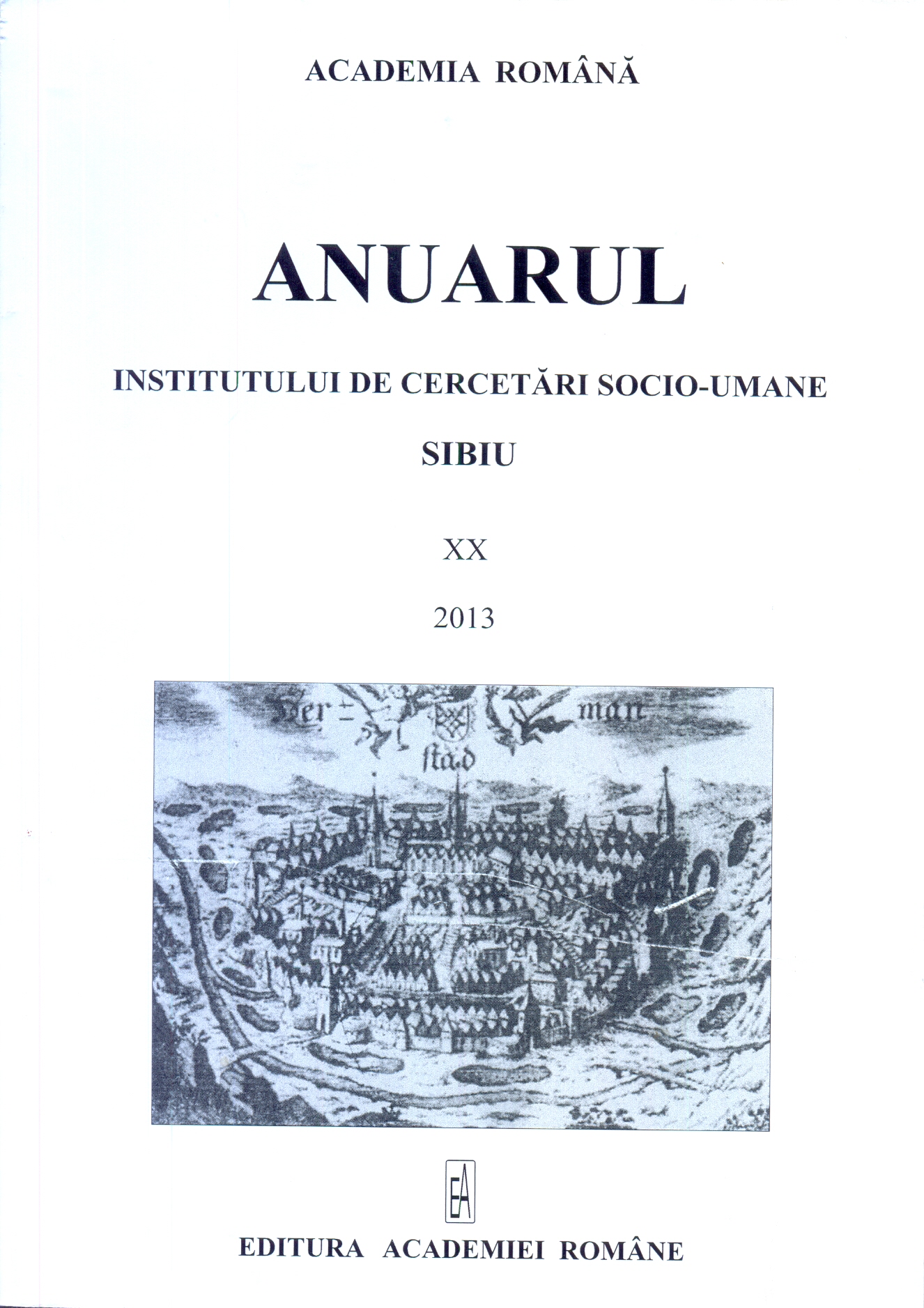 Summary/Abstract: In the intellectual climate of our time, “terrorism” represents one of the most frequently used and, probably, one of the most contested keywords at the same time. Beyond the immediate and purely physical effects of terrorist violence, what matters in the European cultural paradigm is the effect that terrorism produces on imagination. In this context, the present paper sets out to depart from the ‘conventional’ instruments of deciphering terrorist violence (for example, political and mediatic discourses) and to resort to literature as a meaningful way of representing and understanding the mechanisms of this complex phenomenon. Our endeavour will focus mainly on a new hypostasis of terrorist violence, i.e. global terrorism, and on its representation in the British literature produced at the beginning of the third millennium – in 2005, the British novelist Ian McEwan published “Saturday”, a novel which analyses global terrorism from the viewpoint of its potentiality.