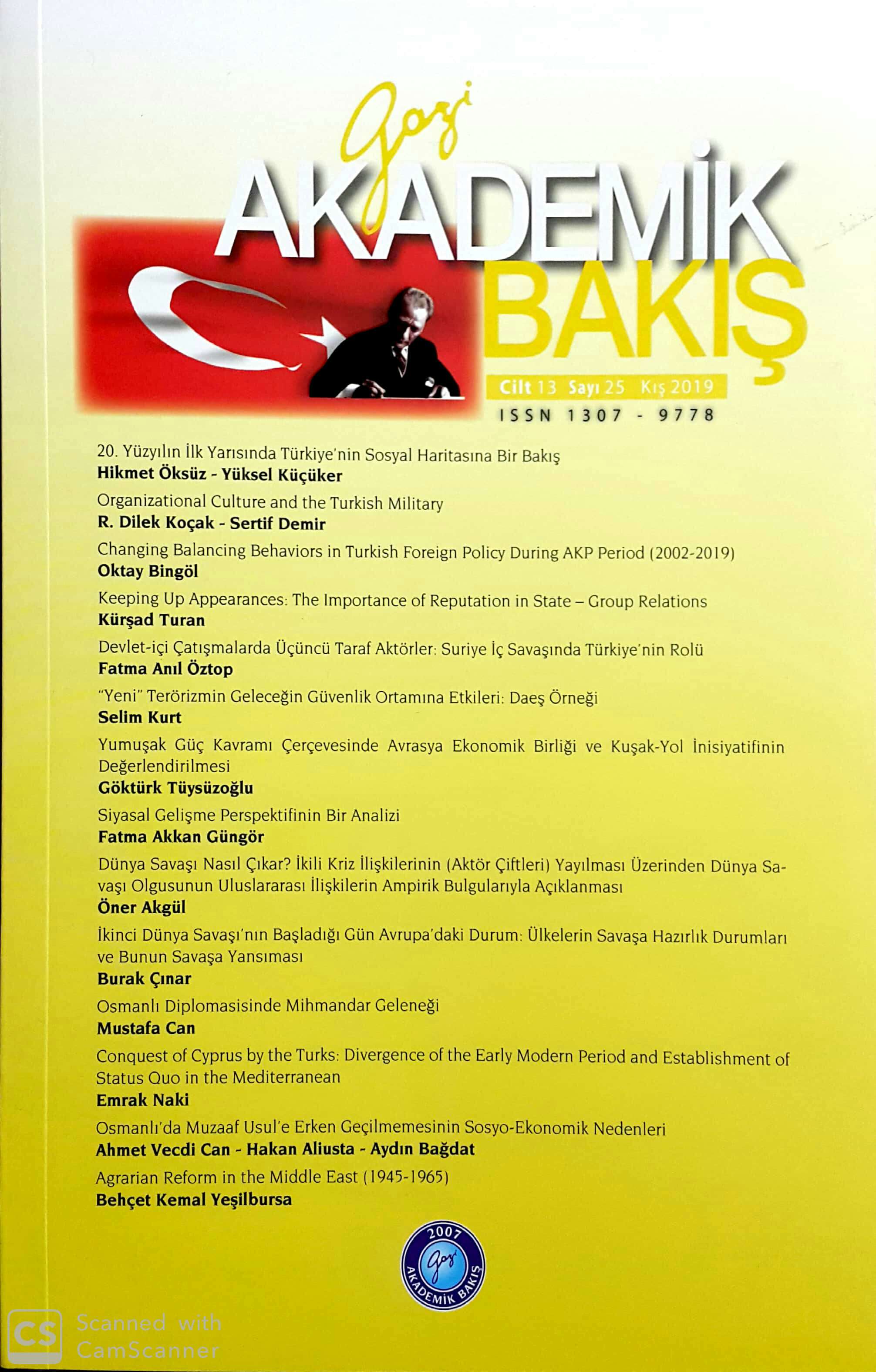 Summary/Abstract: At the beginning of the 1950s, Turkey, Iran, Iraq, Syria, Egypt, Jordan, Lebanon, Yemen and Saudi Arabia were sparsely populated, and had large areas of agriculturally undeveloped land. In all five countries, share cropping was, or had been, practised extensively and the working peasant populations lived at a meagre subsistence level. Land had tended to accumulate in the hands of a small, but politically powerful, class which had no interest in reform and would block any reforming measures which might be initiated. Nevertheless, agrarian reform was very much on the agenda from 1945 onwards, and was given high priority in the programmes of all radical and revolutionary movements. Between 1945 and 1965, agrarian reform had been introduced into Turkey, Iran, Iraq, Syria, Egypt, Jordan, Lebanon, Yemen and Saudi Arabia with varying effect. However, most governments instituted agrarian reform for political reasons, with not all of them being as successful as they may have hoped. All the same, it seemed clear that in those countries in which reform had taken or was taking place it would be impossible to turn the clock back, and that the power of the landowning oligarchies had been broken once and for all. These countries of the Middle East were moving out of a static, medieval condition, and rapid political, economic and social changes were beginning to take place. However, they all had to realise that agrarian reform was not an end in itself, and that, in order for any kind of land reform to realise its full value, it must be accompanied by reforms in other spheres such as education and administration.