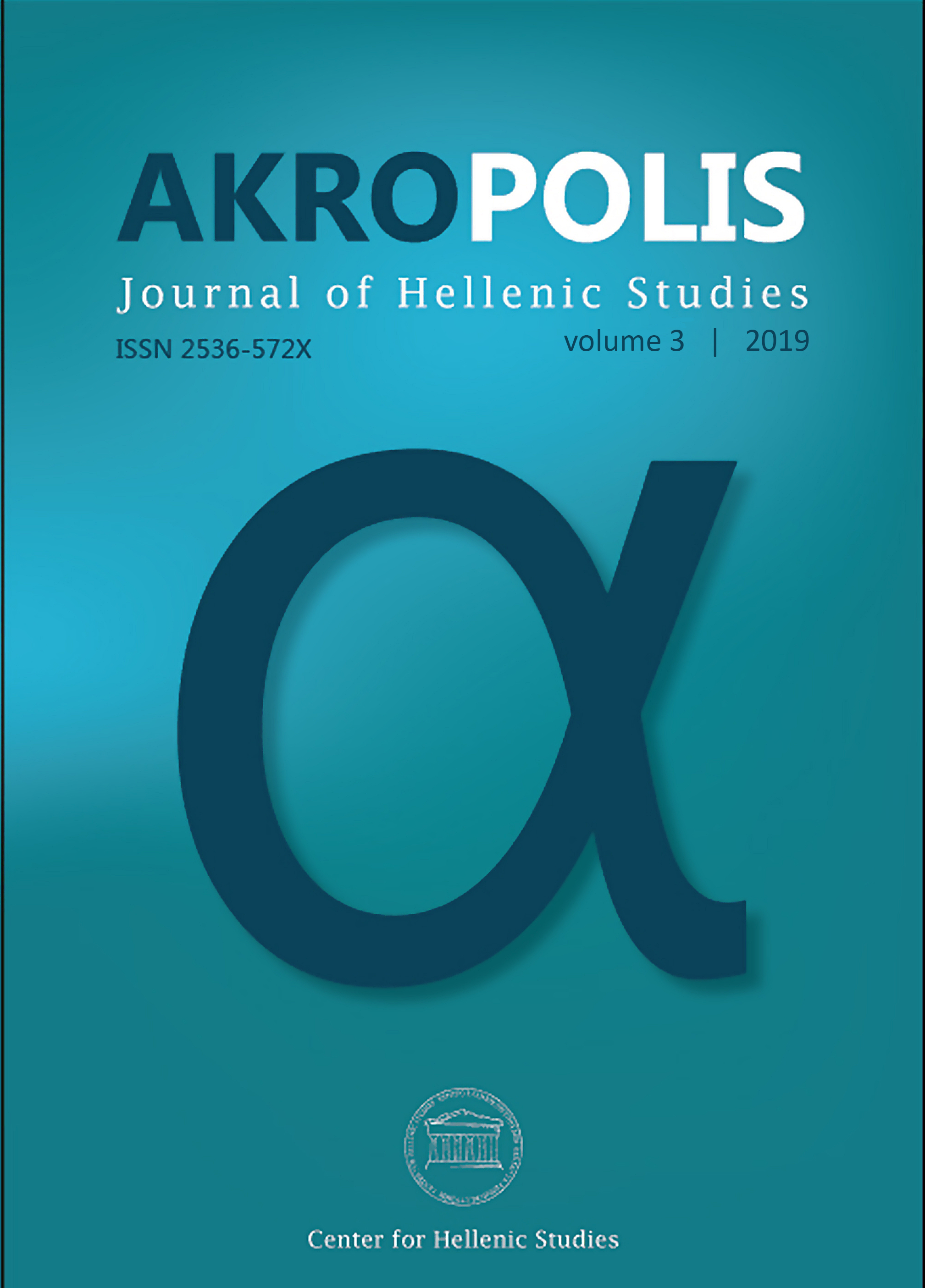 Summary/Abstract: Ancient authors such as Aelian, Asclepiodotus, and Polybius all mention the Macedonian phalanx adopting a formation called the synaspismosin which the files of soldiers are so close together that their shields would overlap. Modern authors such as Walbank, Englishand Matthew argues that such a formation was impossible to assume in a battle scenario and that the ancient writers were mistaken, in its use in combat. Their argument is based on the fact that the manner of bearing the shield (peltē) and pike (sarissa) does not allow for such a tight formation. Through the use of experimental archaeology, this article however argues that the synaspismosformation was indeed a possibility, and that we are mistaken in modern view of how the phalangitewielded the sarissapike.