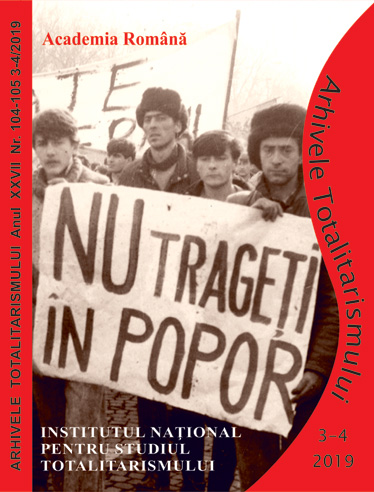 Summary/Abstract: Communist propaganda spread the image that the visibility of women in public marked a positive change. Sources show that some groups in Hungarian society experienced it differently. This study focuses on the smallholder women’s experiences and those issues that made the process of emancipation not so warmly accepted. The first was the traumatic encounter with the horrors of war that they associated with Russians and of course, Communism. Second, the land reform endangered their owner status and made them oppose to defend their family interests. Some years later the totalitarian state started to threaten their caregiver status within the family, too. Another disastrous event was the decade-long collectivization campaign that ended with the dissolution of the traditional peasantry. Soon, traditional female roles were burdened by the expectations of the state while they were working in underpaid jobs in the agricultural sector. Many improvements of the socialist system – including maternal support, health care system or growing female presence in politics – are visible, but they are also dubious due to the aforementioned contradictions.