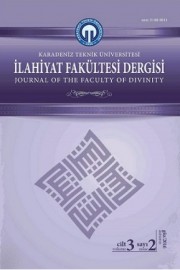 Summary/Abstract: Fur hypothesis in this article is that the main problem of the researchers in the field of humanities lies in the contradiction and the methodological mistakes in using the evidence. This contradiction is a natural outcome of the duplication between the rationalization process and the mathematical logic. This led to the conclusion that no deductive argument has a scientific evidence to prove or disprove any case. To come out of the tunnel of this dilemma we suggest that going through the natural process of argument is a necessity. This type of argument uses pluralism and language and its rhetoric as its main tools. Therefore we will be talking about the structure of the argument represented in its language.