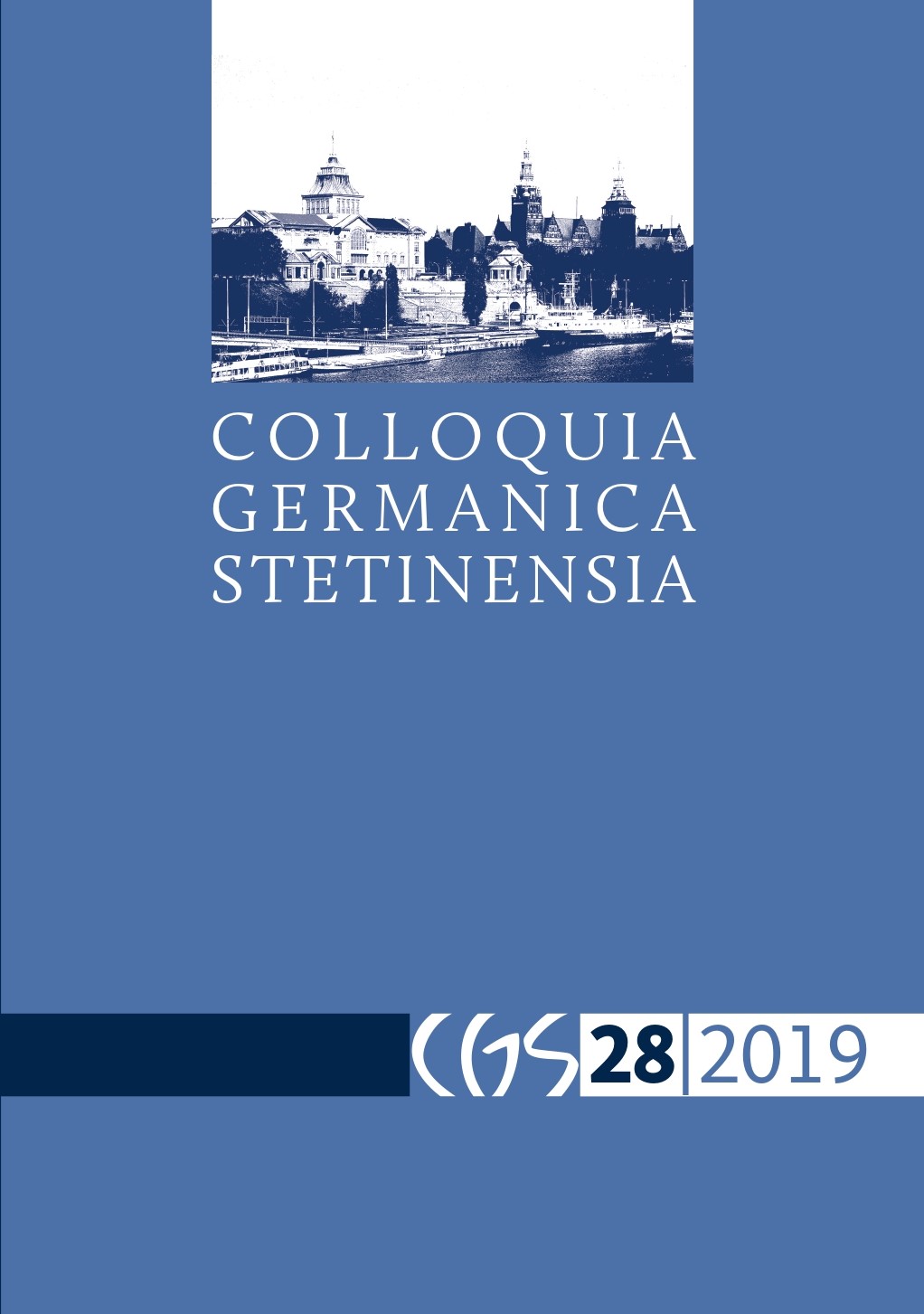 Summary/Abstract: The term ‘genius’ induces to fictionalize the special person, who is considered to be a ‘genius’. As a consequence, it is often difficult to distinguish between fiction and truth. Therefore ‘genius’ is often used as a tool to convince somebody of a specific idea in literature. This thought pattern of ‘genius’ is formative since the 1700s until today. In these premises the English poet William Shakespeare is an incisive example: he is fictionalized as a ‘genius’ for the purpose of idealization and stylization or to analyze contemporary issues in Herder’s (1773) and Friedell’s (1911) essays about Shakespeare. Herder utilizes Shakespeare for his poetological scheme to underscore a new and progressive type of poet in the epoch of Sturm und Drang. Friedell tries to exemplify by reference to Shakespeare an entire era in contradistinction to his present age at the beginning of the 20th century.