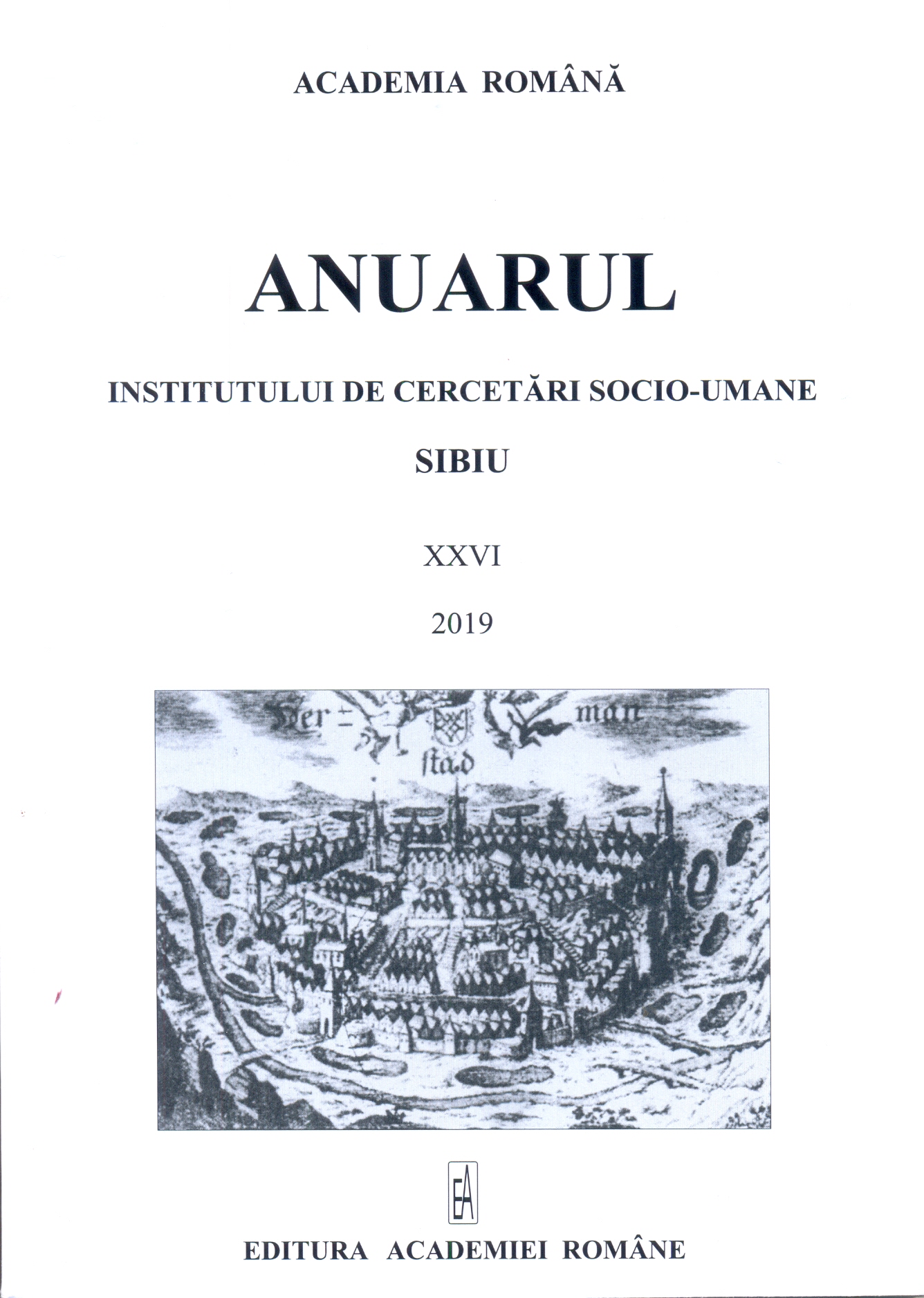 Summary/Abstract: The military and politic merits of John Hunyadi were rewarded several times by the Hungarian kingship with grants of land (estates, villages, boroughs, towns and castles) and with confirmation charters for his already owned properties. These royal charters are containing not only information on the immobile goods of the famous warlord, but in their preamble, there are precious details about the early career of John Hunyadi and genuine chronicles of his anti-Ottoman campaigns. The issuers of this charters were Wladislas Jagiello (1440–1444) and Ladislaus of Habsburg, called the Posthumous (1453-1457). There is also an interesting fact that once with the dynasty changed also the political discourse in the preamble of the mentioned charters. Thus, the „repertoire” of Hunyadi’s rewarded deeds of arms was careful elected by the king and uncomfortable topics, like John Hunyadi’s implication in the civil war between the two dynasties, were simply omitted.