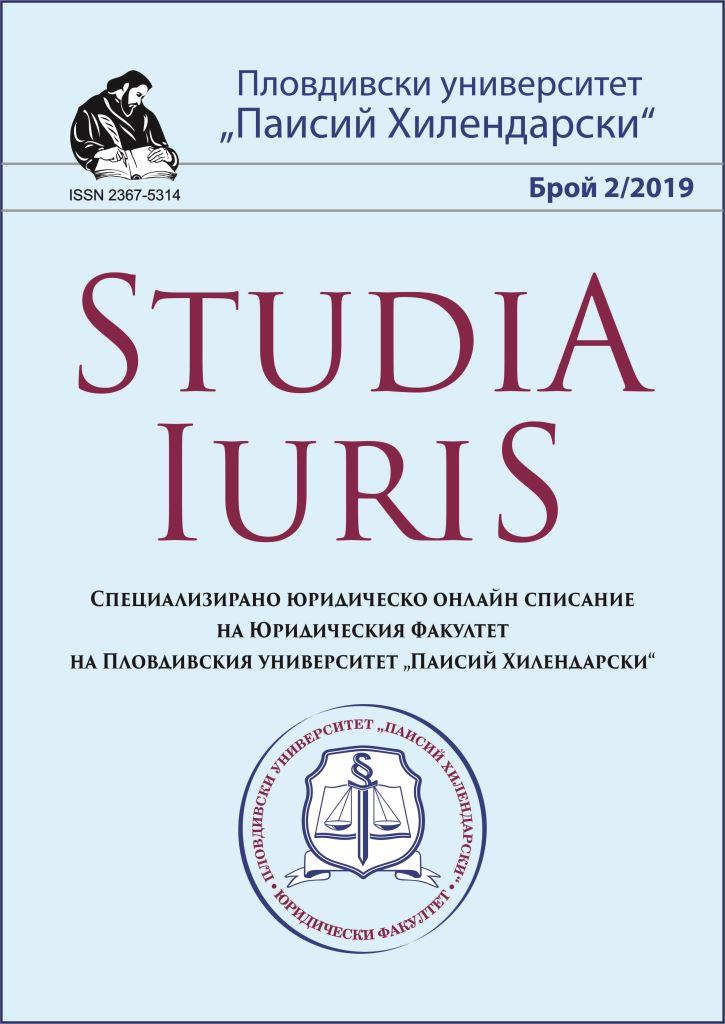 Summary/Abstract: This essay focuses on the evolution of economic and political relations between the People’s Republic of Bulgaria and West Germany during the era of Ostpolitik and the Cold War. The passage of three decades since the opening of the Berlin Wall and the collapse of East European Communism permits a more objective assessment of relations between the two states, which were on opposite sides of the Cold War. The steps taken by the Bulgarian and West German governments were designed to establish mutual beneficial ties within the constraints imposed by the international system of the Cold War.